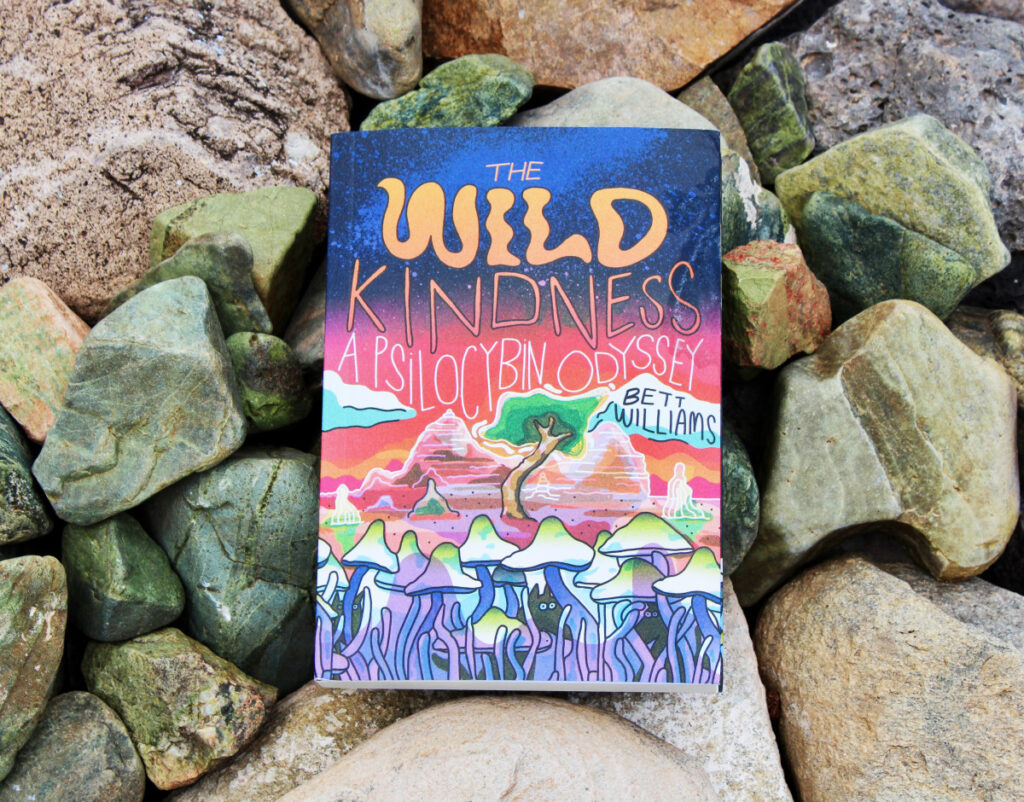 Beth Hill Bett Williams, author of The Wild Kindness; A Psilocybin Odyssey(Dottir Press) and contributor to Lucid News and DoubleBlind Magazine lives near Santa Fe, NM with her partner Beth Hill where they are hunkering down during Covid-19 and recording episodes of their podcast No Cures, Only Alchemy. The Wild Kindness: A Psilocybin Odyssey is […] 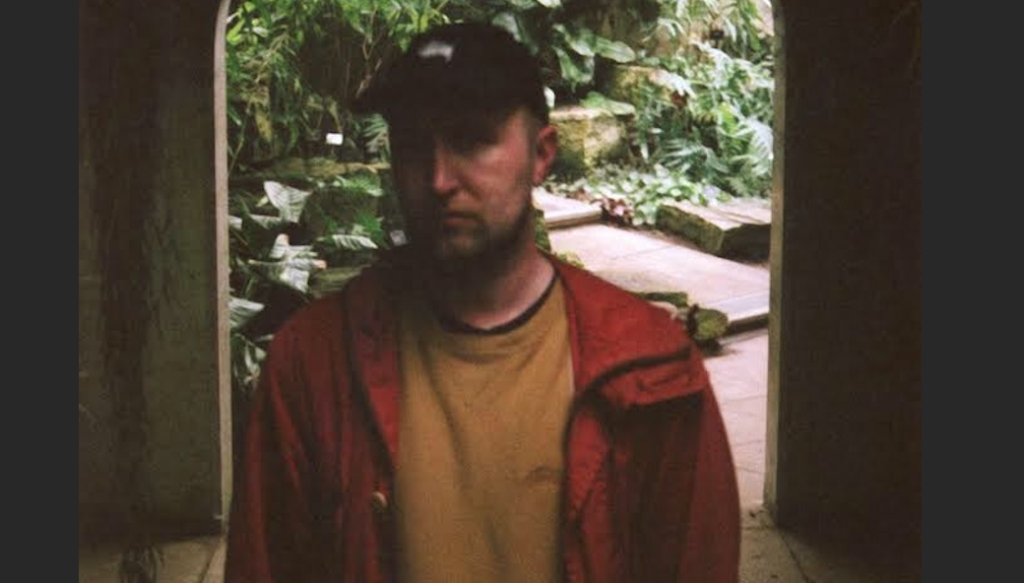 Anthoney Hart will release his second Basic Rhythm album for Planet Mu, titled Electronic Labyrinth. Electronic Labyrinth follows 2019’s On The Threshold, released in 2019, and it marks a maturation of the Basic Rhythm sound. The title itself conveys the overarching theme of the album, which captures the musical labyrinth that Hart has undertaken over […] 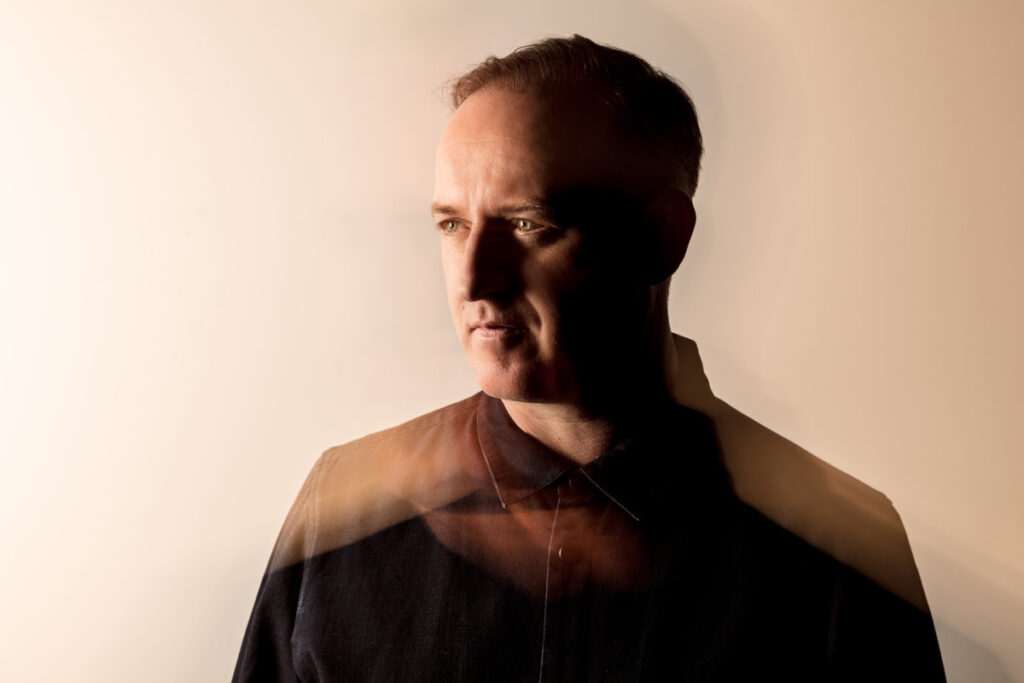 Sasha Jimmy Mould One of the kings of the mix album, Sasha, is set to release a new one LUZoSCURA that features 21 tracks from the likes of QRTR, BAILE, Alex Banks, lau.ra, Rival Consoles, MJ Cole and others. The idea for the compilation evolved from a Spotify playlist and the lack of club gigs […] 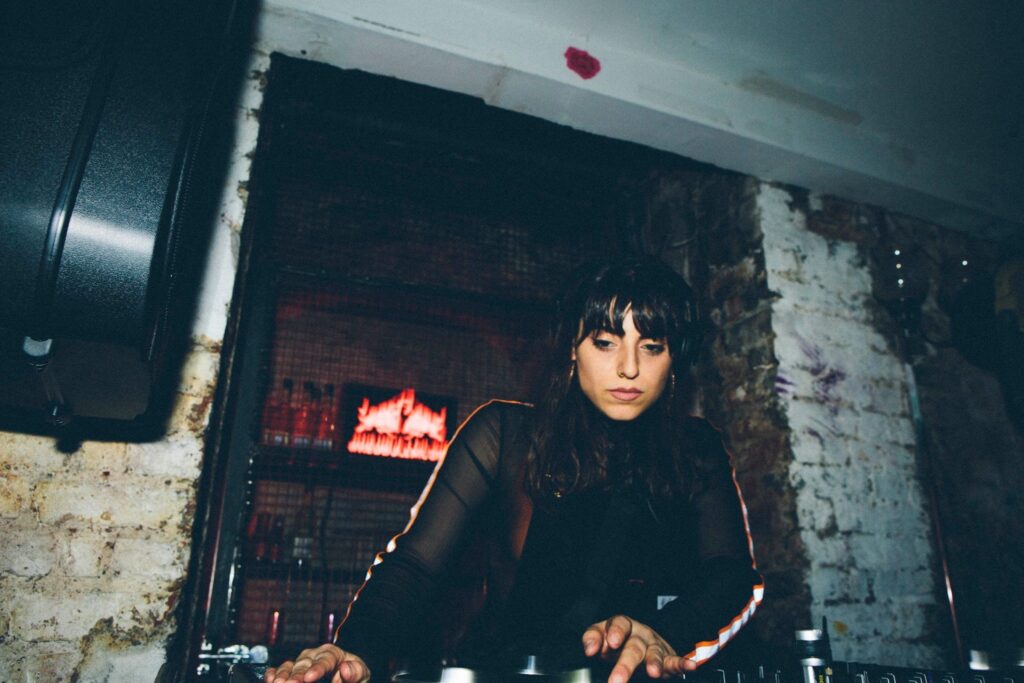 Mix of the Week – Madam X

Madam X heads up our Mix of the Week via Movement Radio show. DJ, label head and club impresario Madam X has proved she has many strings to her bow. A constant and moreover, crucial, fixture in Manchester’s underground clubbing scene, her intimate knowledge of the city – both as a scene and a place […] 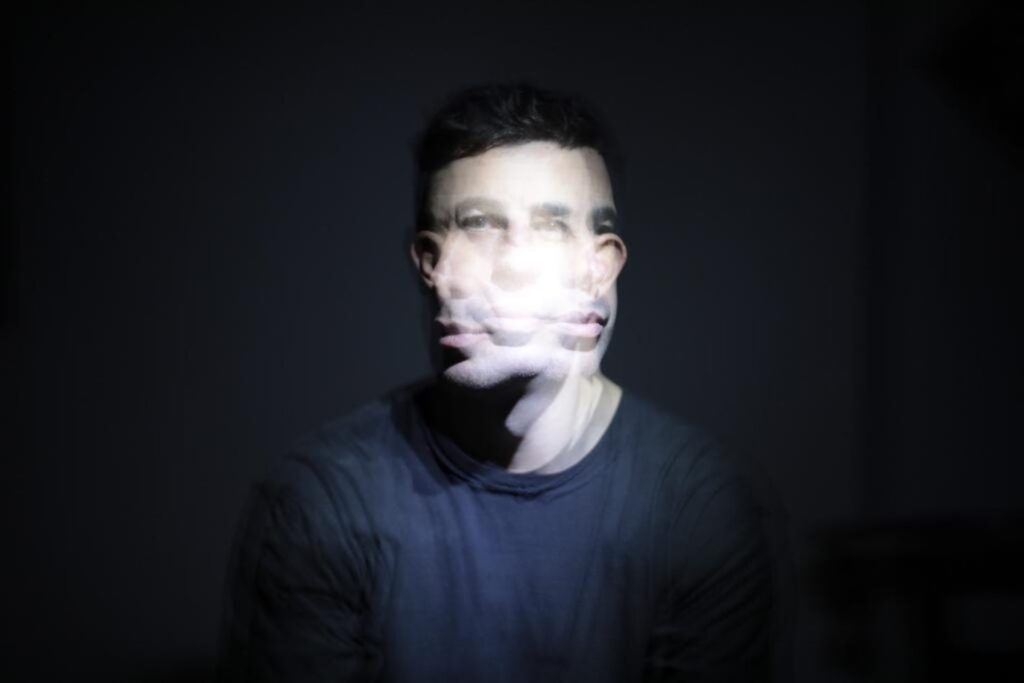 Award-winning experimental artist and label head Ed Is Dead has announced the release of his upcoming album – GLOBAL SICKNESS, on the 18th of March via Idioteque Records. On the album, listeners will find the sterling single, ‘Inner Love’. Previous single ‘Endlessly’ premiered via BBC Radio 1 & 1xtra’s Annie Nightingale’s show and the producer […] 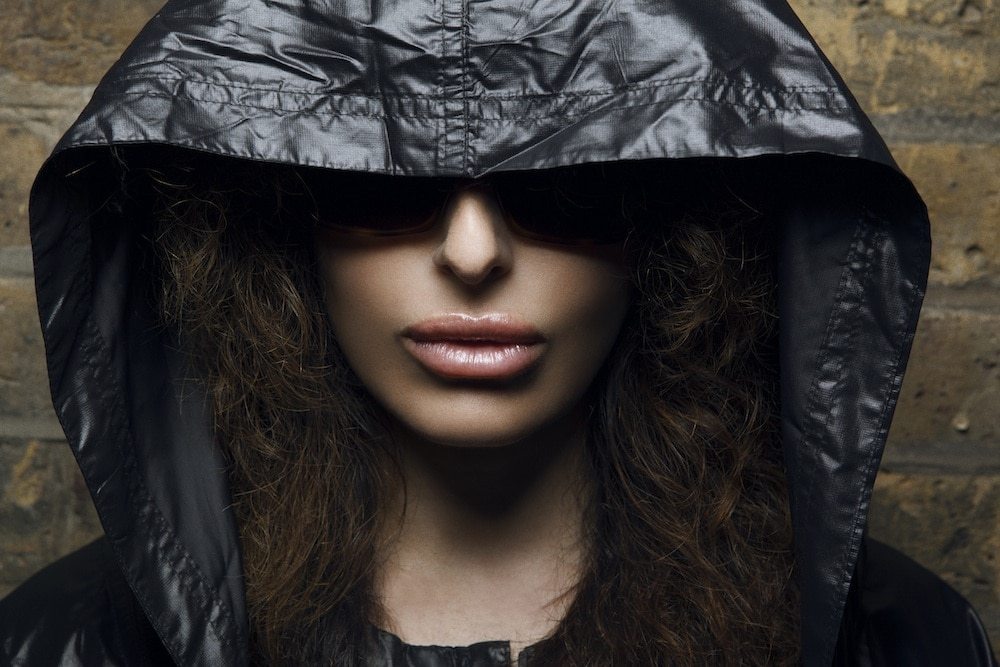 With the world’s live music scene at a seemingly-continuous standstill, one of electronic music’s most iconic figures, Nicole Moudaber, has been hard at work behind closed doors in her pursuit to keep the industry’s spirits alive and thriving. Enlisting the help of legendary door picker and dear friend Alan T, Nicole delivers her brand new […] 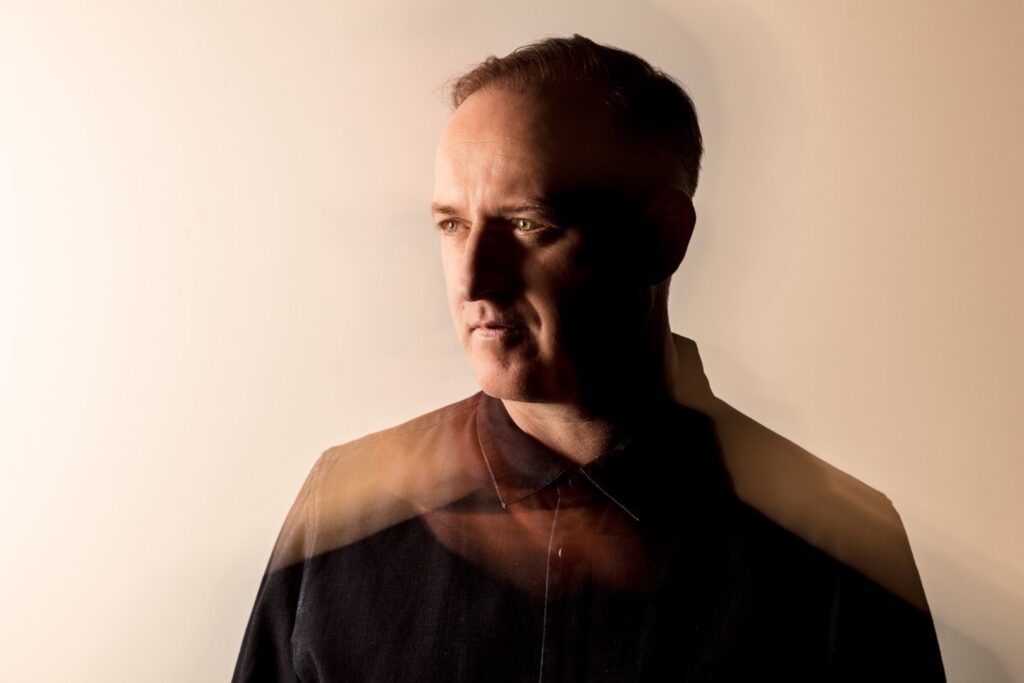 Sasha signals a new phase of his decade-spanning career with LUZoSCURA, an adventurous and essential compilation project that features newly-discovered emerging talent, as well as eminent artists and fresh material from Sasha himself. Evolved from the eponymous playlist, LUZoSCURA began on Spotify as a stash of music sent to Sasha which didn’t meet the pace of his club sets, nor suit his […] 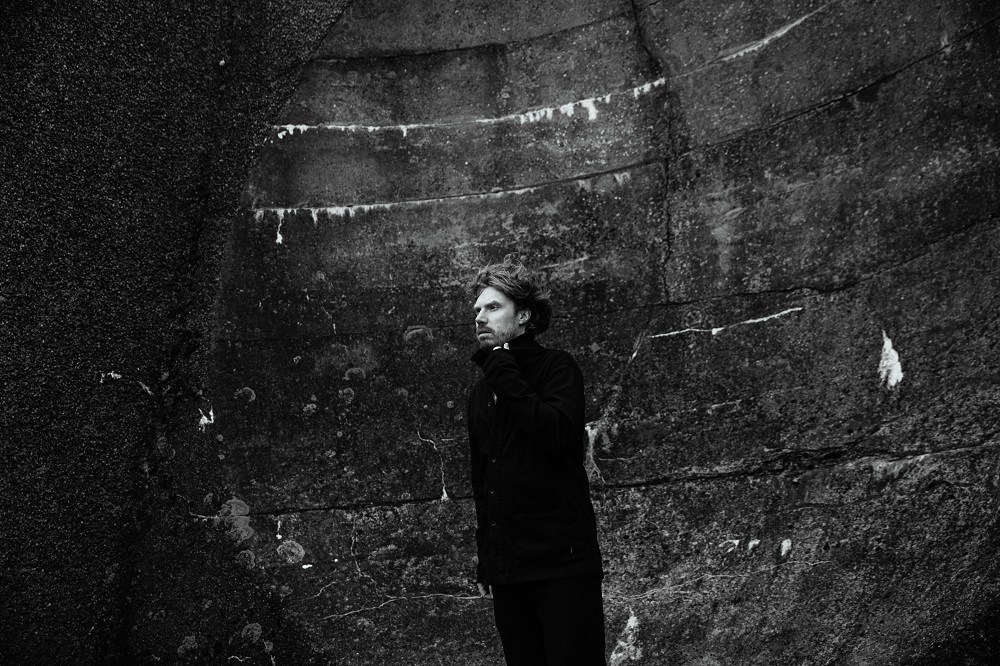 Berlin-based Yorkshire violinist Simon Goff has worked with all the big names in the post-classical music scene, including Jóhann Jóhannsson, Hildur Guðnadóttir and Dustin O’Halloran. Alongside Guðnadóttir specifically, he crafted the eerie soundtracks for the film ‘Joker’ and the HBO series ‘Chernobyl, the latter awarded him a Grammy in 2019. In April, Simon will be […] 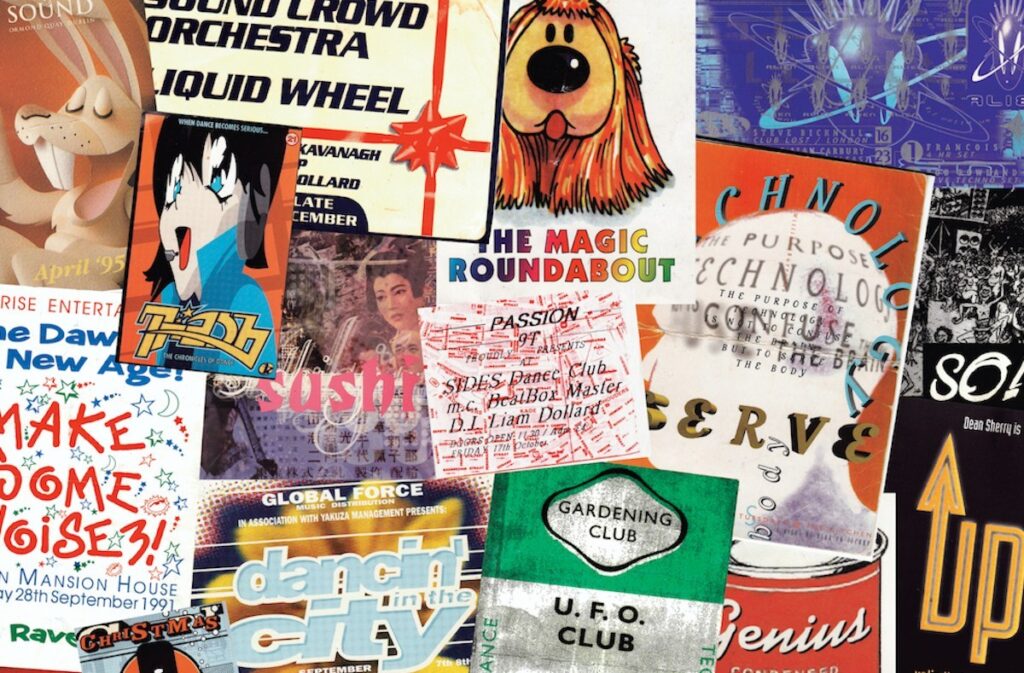 For the day that’s in it, enjoy this playlist of Irish rave classics – 909originals

It’s a St Patrick’s Day like no other, so what better excuse to dive into the archives and celebrate Ireland’s rich dance music history. Back in December, 909originals brought you the inaugural Irish Rave Championship, which saw 32 retro rave cuts compete for the title of Ireland’s most-loved old school track – after some tough competition […]

Ziúr Courtesy Photo Berlin producer and DJ Ziúr has announced her third album Antifate out in May on PAN. Antifate is an abstract reference to the mythical land of Cockaigne, a utopia where wine flows freely and houses are made of cake, that provided escapist fantasy for medieval peasants. 10 tracks in total, Ziúr plays […] 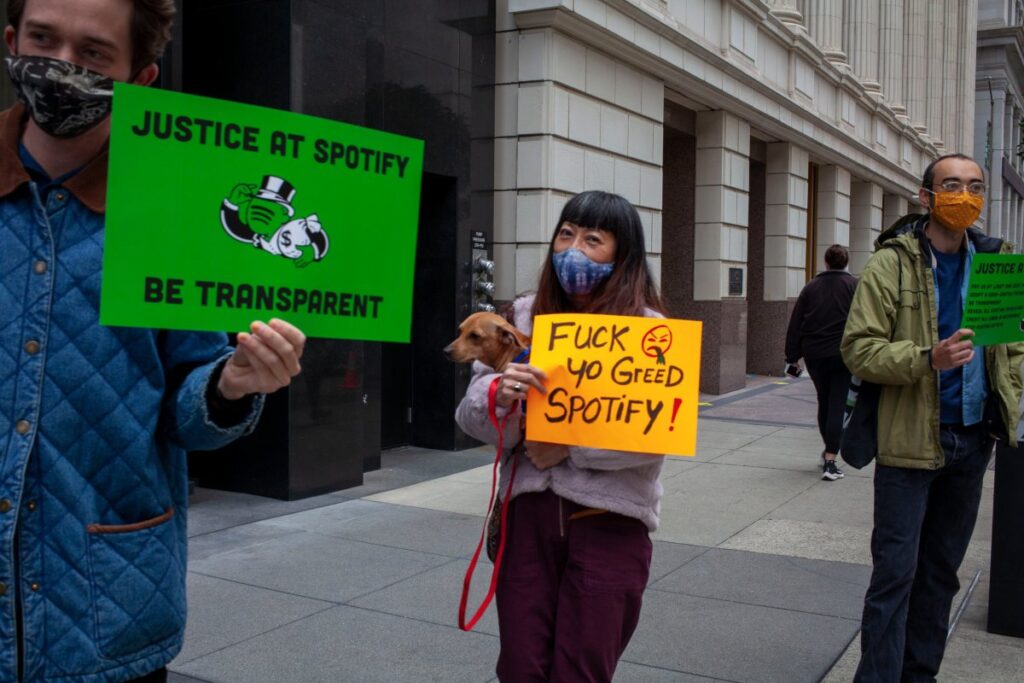 Musicians Protest Outside Of Spotify Offices Worldwide For Better Pay

Protest In San Francisco UMAW Musicians, organized by the Union Of Musicians and Allied Workers (UMAW), yesterday, March 15, staged a protest outside of 31 Spotify offices around the world demanding better pay from the streaming service. The protests are designed to bring attention to the “Justice At Spotify” initiative, which asks for one cent […] 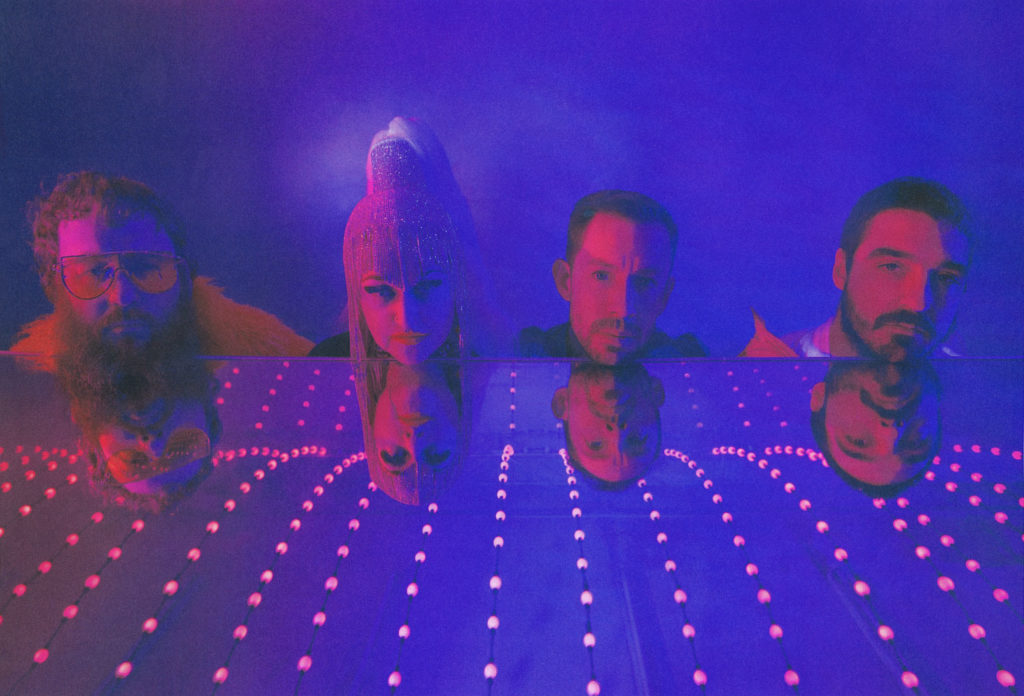 Melbourne’s Hiatus Kaiyote Next on Brainfeeder with New Album