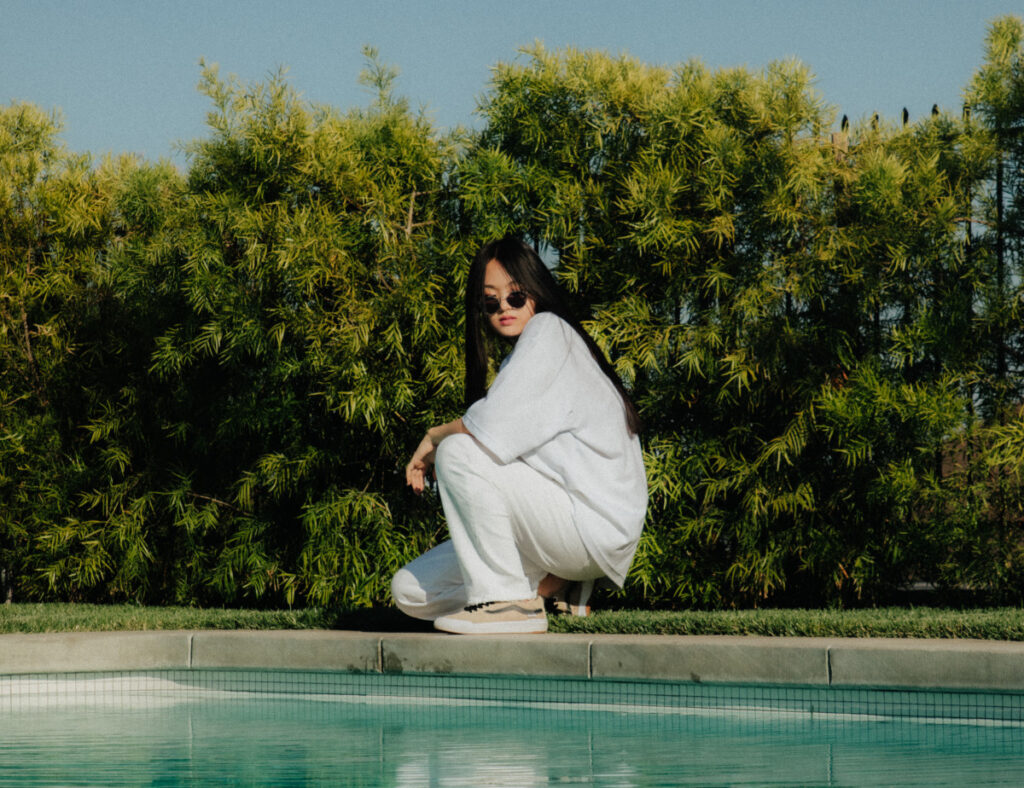 Park Hye Jin Dan Medhurst Korean producer, songwriter and performer 박혜진 Park Hye Jin has released her debut album Before I Die. The entire project was written, produced and performed by Jin. Park Hye Jin’s debut album builds on her two prior EPs, 2018’s IF U WANT IT and 2020’s How Can I. The repetitive lines in […] 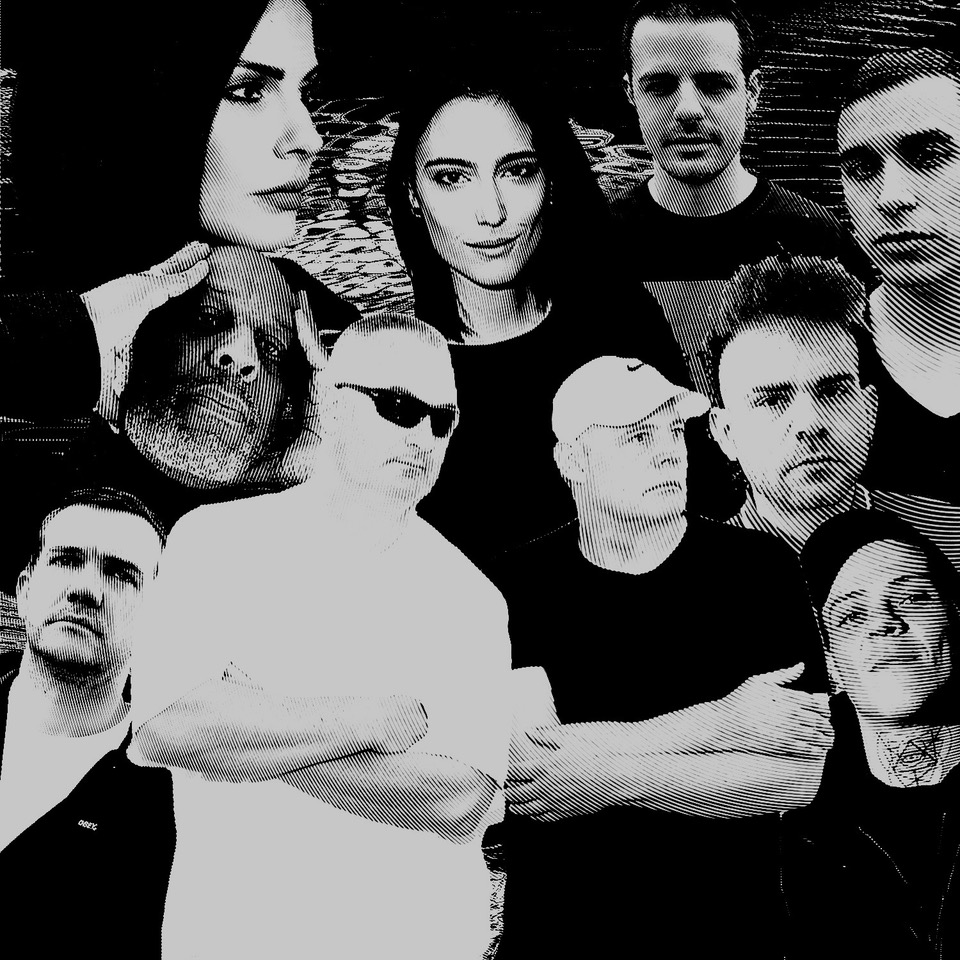 On March 2020 the world was abruptly thrown into collective disarray. The pandemic stopped almost everything dead in its tracks. No social gatherings, self-isolation, a sense of panic and bewilderment prevailed. An industry that had become so dependent on human connection and unity, was suddenly switched off and put on pause for an unforeseeable future.It […] 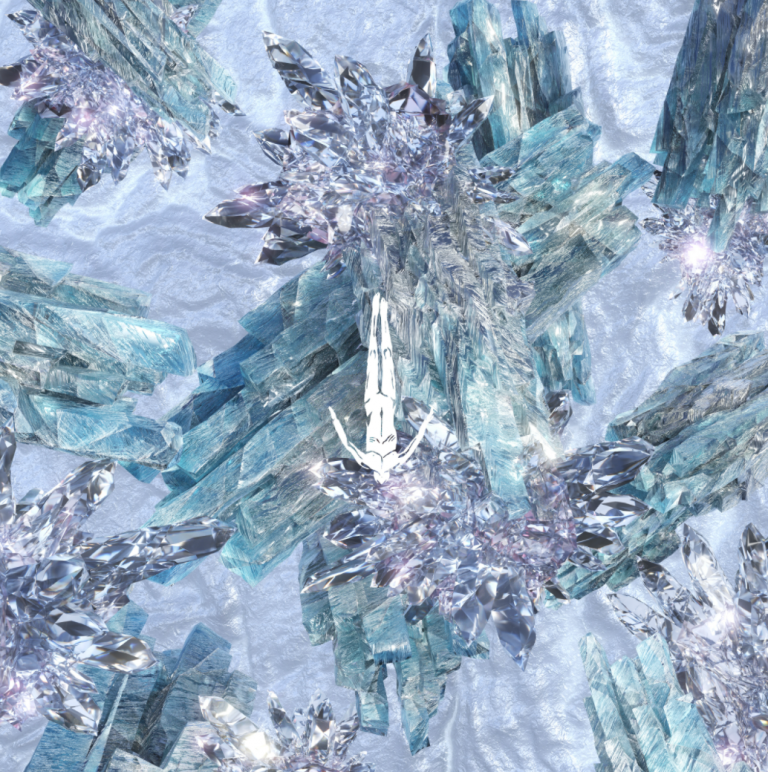 A five-track release, A Magic World Remixes opens with Anyma and Kevin De Vries’ exhilarating edit of ‘Outomorrow, Mind Against join forces with emerging talent Colyn for a high-energy, synth-driven version of ‘Who’s To Say What’s Real’.Next up techno don Radio Slave delivers a remix of ‘Never Looks Away’ that’s characterised by two soul-searching breakdowns, followed by French master NTO who drops a moody, slow-burning rework of ‘Letters’. Things are then closed out […] 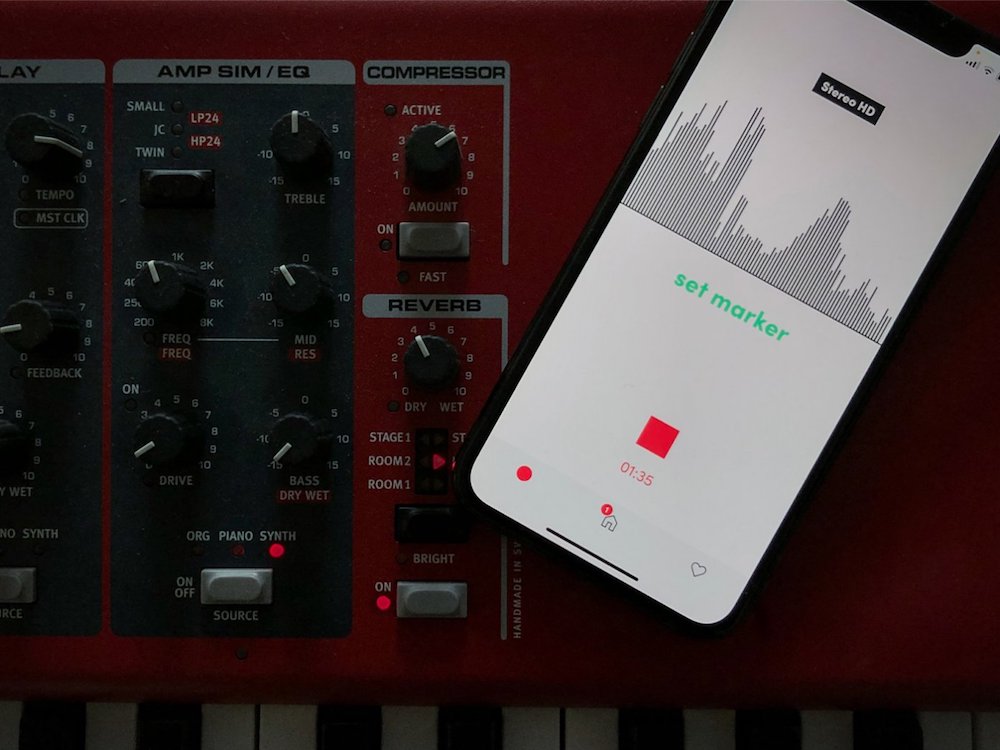 Check out this musician-centred smart recording app for iPhone

Described as “a recorder for musicians” and backed by AI technology, Tape It could be seen as a very good replacement for Apple’s now-discontinued, and let’s face it, dated, Music Memos. AI algorithms work to detect instruments and voices in a recording, automatically tagging these with an icon so users can easily identify what is […] 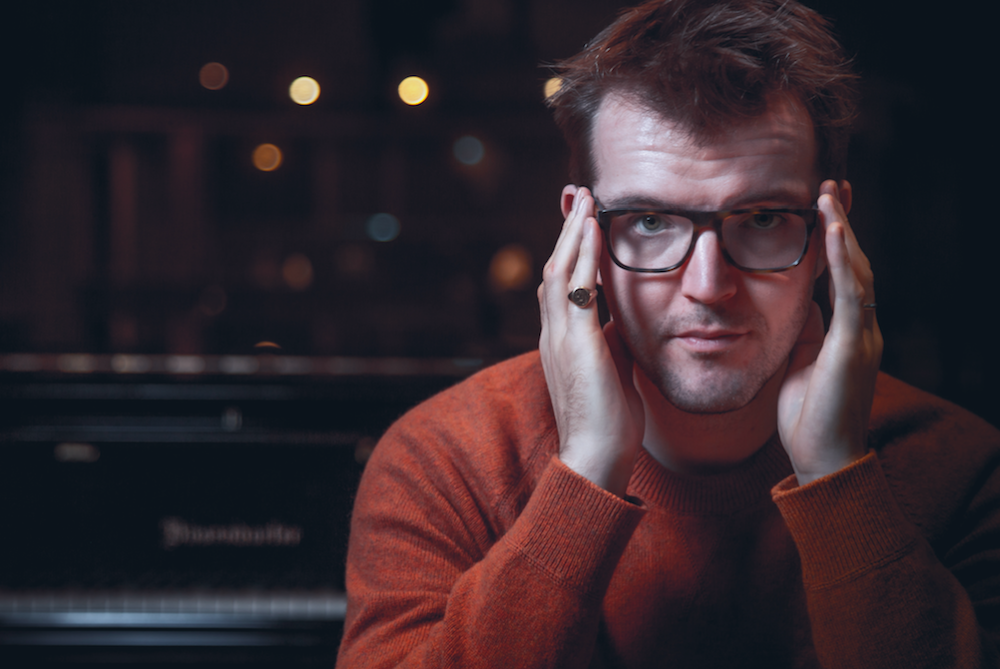 The acclaimed London based producer, composer and cellist Peter Gregson releases his new album ‘Patina’ today. ‘Patina’ is the world’s first album specifically created to be listened to in Dolby Atmos. In short, this record would not exist if this revolutionary new audio technology had not been invented and was mixed at the legendary Abbey […] 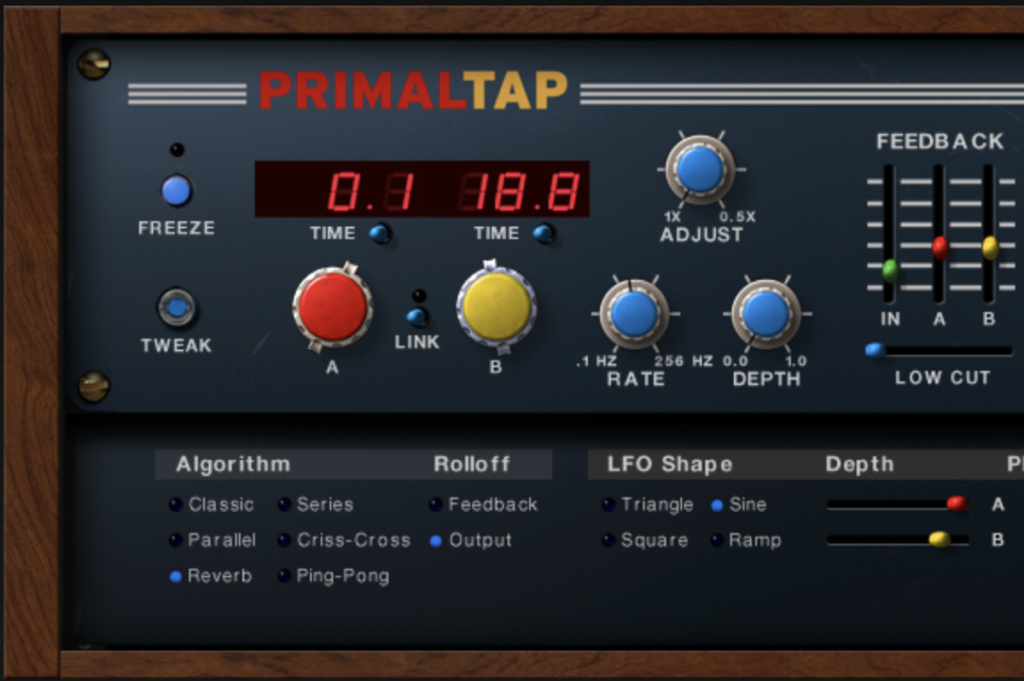 Are you looking for a tempo-locked, modulated digital delay that’s full of 80s character, or a performance tool that responds to knob tweaking with mind-bending, pitch-shifting “Freeze” style looping, or maybe both? Then PrimalTap has you covered and more. It sounds like a complicated tool, but PrimalTap pulls old-school hardware inspiration into the modern world […]