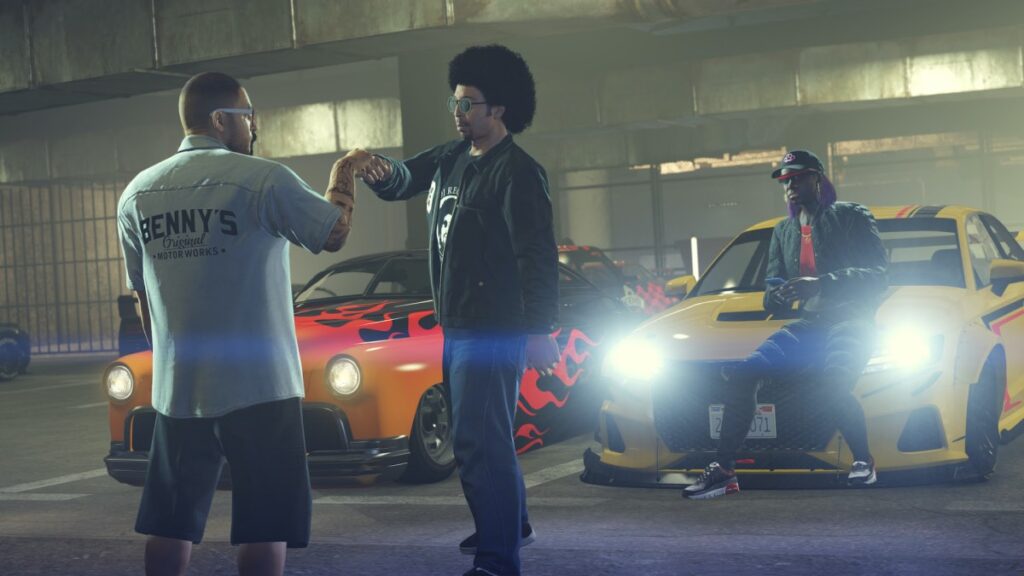 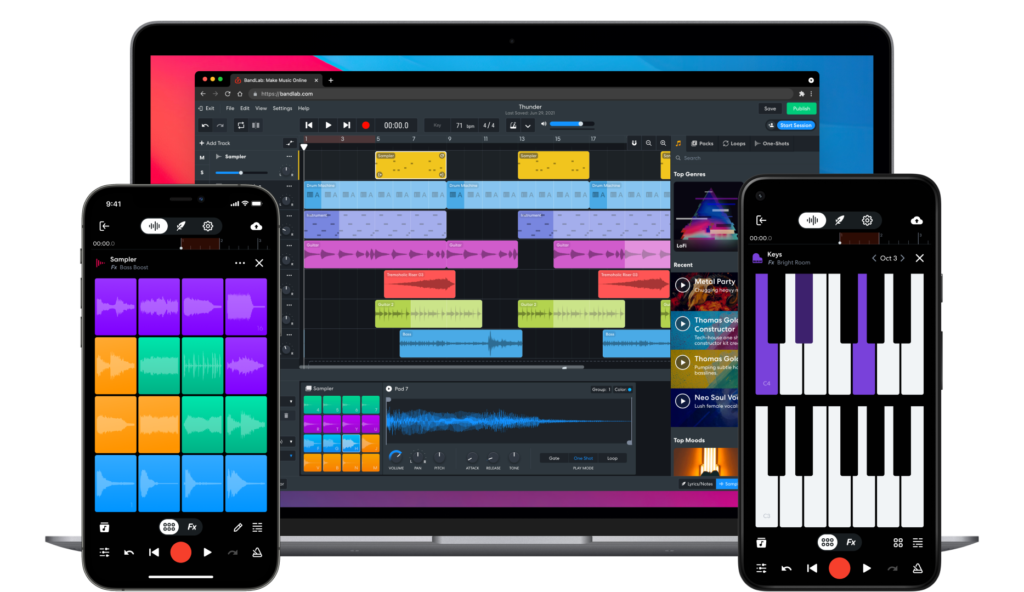 BandLab has taken a leap forward in its ongoing mission to create a well-equipped studio that anyone can use on any device, anywhere in the world. Its latest update (BandLab 10.0) adds a full-blown sampler to its Mix Editor; serious upgrades to its Mastering function that puts the finishing touch on files at lightning speed; […] 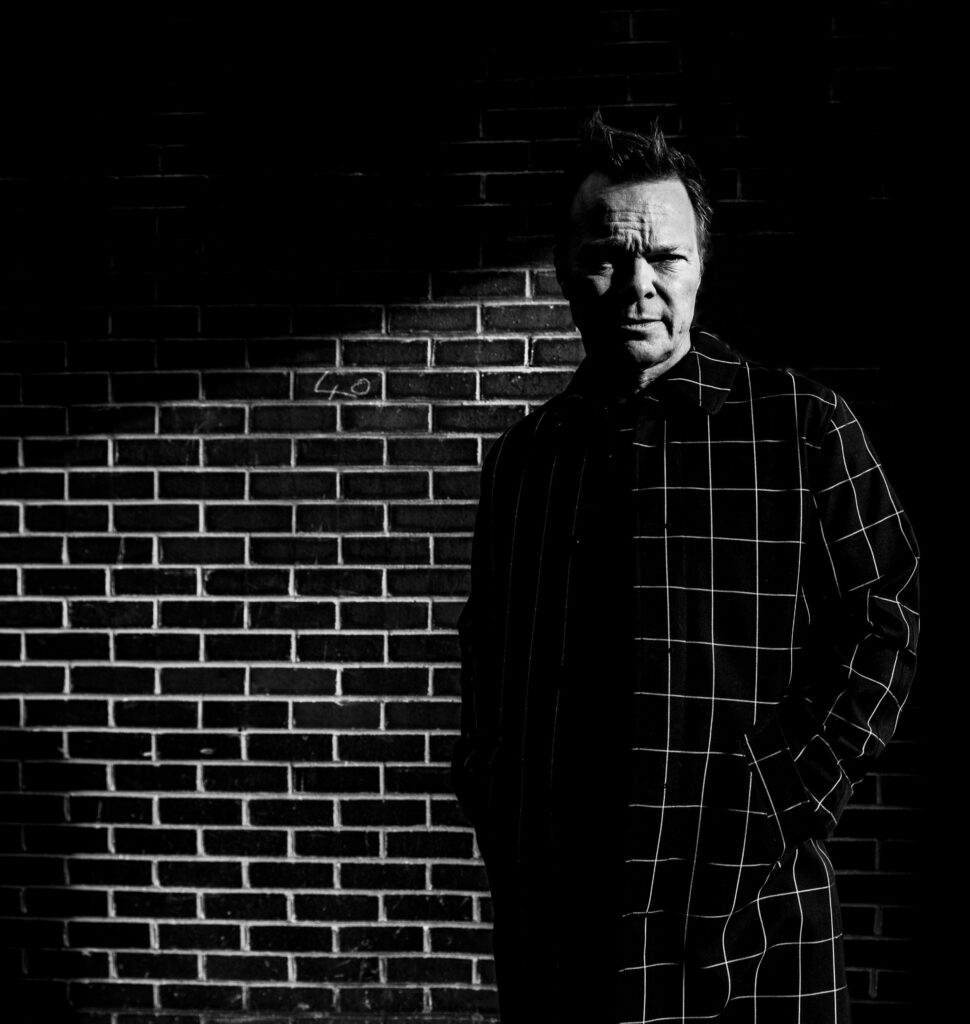 Music legend, DJ, pioneer and national treasure Pete Tong MBE is to be honoured with this year’s prestigious Music Industry Trusts Award (MITS), in recognition of his outstanding contribution to the music and broadcast industries. Over a thirty plus year career, Tong’s tireless commitment to championing the music he loves has seen him earn the role of ‘the […] 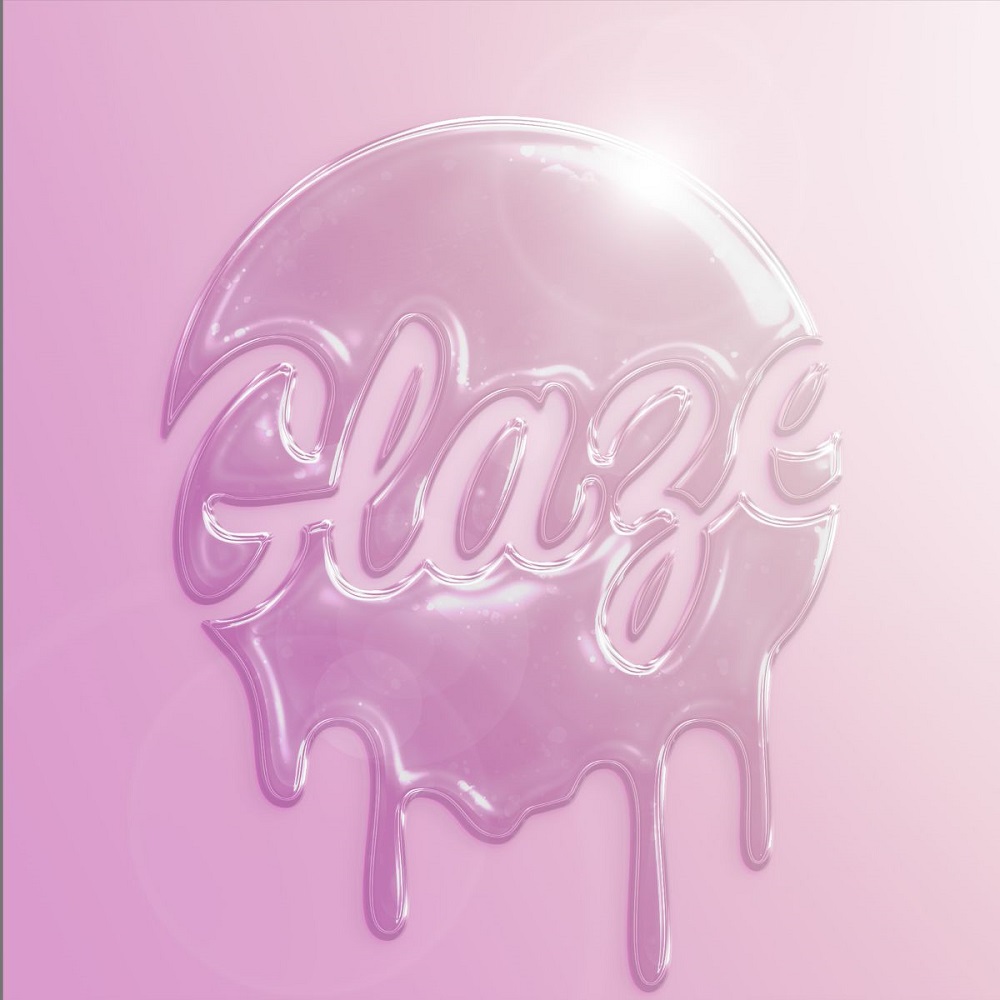 Native Instruments have released GLAZE, a specialized instrument for bringing glossy vocal flavours to pop, hip hop, R&B, and beyond. Originally developed for working and harmonising with vocalists in the studio, the first version of GLAZE became a secret tool in Curtis “Sauce” Wilson and Rochad Holiday’s production workflow. Following an early career as members […] 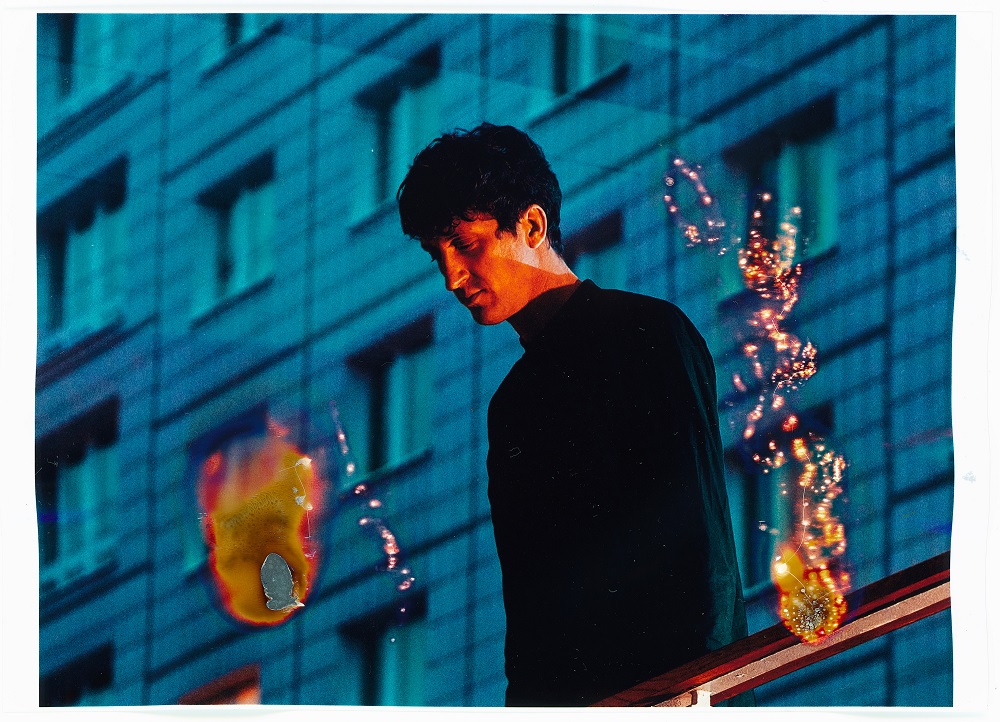 German producer, Parra for Cuva drops his highly anticipated album ‘Juno’. Containing sounds from around the world, ‘Juno’ was nonetheless almost entirely produced within the four walls of the artist’s studio in Berlin. That’s the beauty of the 21st century though, one barely has to leave a room to travel far and wide and be […]

This Labor Day Weekend, one of LA’s best events, Reform, returns as a split day-into-night event concept that aims to showcase and elevate the presence of cutting-edge electronic music in Los Angeles, with a focus on quality Techno and House. REFORM launched in 2019 with Robert Hood, Insolate, DJ Hyperactive, and Annika Wolfe playing REFORM […]