Collaboration often spurs the best of creatives, pushing them to level up their own artistry to create an amalgam of the best they have to offer. Adding that notion to a cast of legendary Artists, Doorly, Gene Farris & Rowetta have sparked magic with their new EP, Acid Hearts. Released via the colourful, enigmatic imprint of Desert Hearts, the project fuels the endearing aspect of the label’s sounds and messaging while spotlighting each artist as their own sonic innovator.

The Acid Hearts EP consists of two collaborations, as Doorly partners with each artist on two defining tracks. The project opens with Gene Farris-Doorly’s “Brothers & Sisters” – a thumping, groovy tech house banger. Spacey kicks in the intro allows the track to breathe, welcoming listeners into a warming composition that feels as thoughtful as it is an escapade in dance pleasure. “Brothers & Sisters, you better get it together – we gotta hold it together.”

Track no.2, “Give Me Love,” provides equal duality in its ability to serve as intrapersonal and a party banger. The track offers a more open soundscape – setting a wholesome intention with its title repeatedly vocalized. Both acts penchant for classic dance production comes to life as they explore a daytime vibe that’s expected on the DH dance floor.

Globally renowned as one of the world’s more technically gifted DJs, and best-loved House Music producers spanning a 20-year career so far in addition to being a successful record label boss and event curator, Doorly is, without doubt, one of the world’s most regarded electronic artists.

Above all else, however, Doorly is first and foremost a DJ, with his dedication to and passion for the craft apparent to everyone who sees him perform. Sets are played out across four CDJs, plus Vinyl, samplers and FX units, and he is a firm believer that a DJ set should be a live, unique experience. To that end, Doorly continues to work alongside and be celebrated by Pioneer as one of their main Pro-DJ Ambassadors and Beta Test developers. 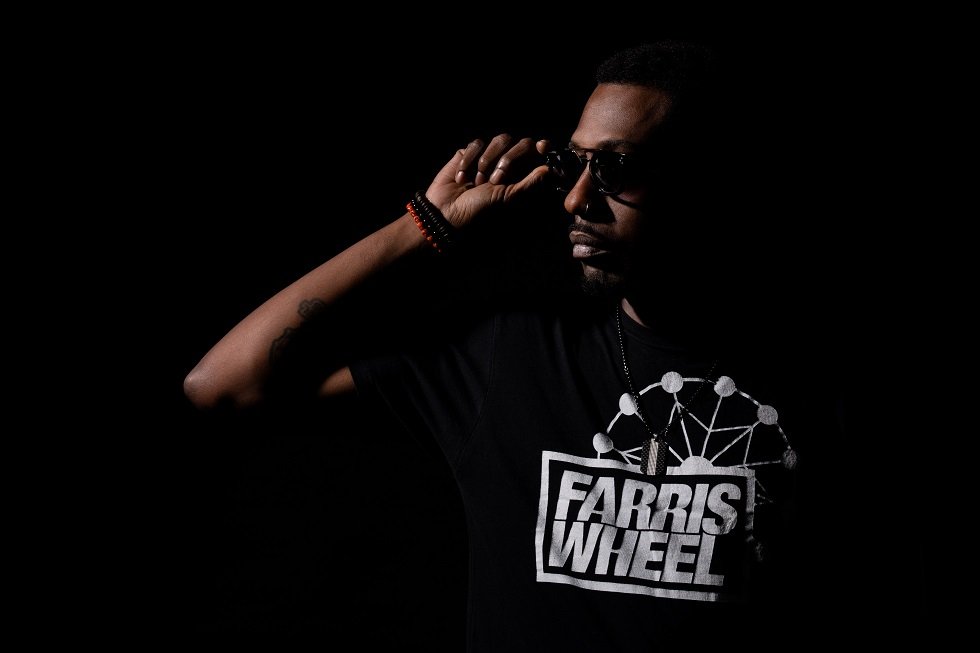 Gene Farris lives and breathes house music. A bonafide Chicago legend, he’s been pushing musical boundaries for close to three decades, from spinning at underground warehouse parties in the early 90s to working with the current crop of world-leading labels and artists. Relief, Dirtybird, ViVa Music, Defected: all have released and championed Gene Farris records over the past few years, alongside his own Farris Wheel imprint: a fitting testament to the quality and relevance of the music he creates.

A founding member of Chicago’s infamous House Music scene with music collaborations alongside Cajmere, Green Velvet, Loco Dice, Riva Starr, Mark Knight and Jamie Jones. Releases on Dirtybird, Defected, Toolroom, Circus, Classic Music and Relief alongside his own label Farris Wheel. As someone who has never paid mind to the restrictions of genre – probably due to his eclectic DJ beginnings, – Farris moves effortlessly between all shades of house and techno, making him at once accessible and unpredictable: a rarity in the often rigorously shoe-boxed world of electronic music. Long may he continue to surprise and delight us all. 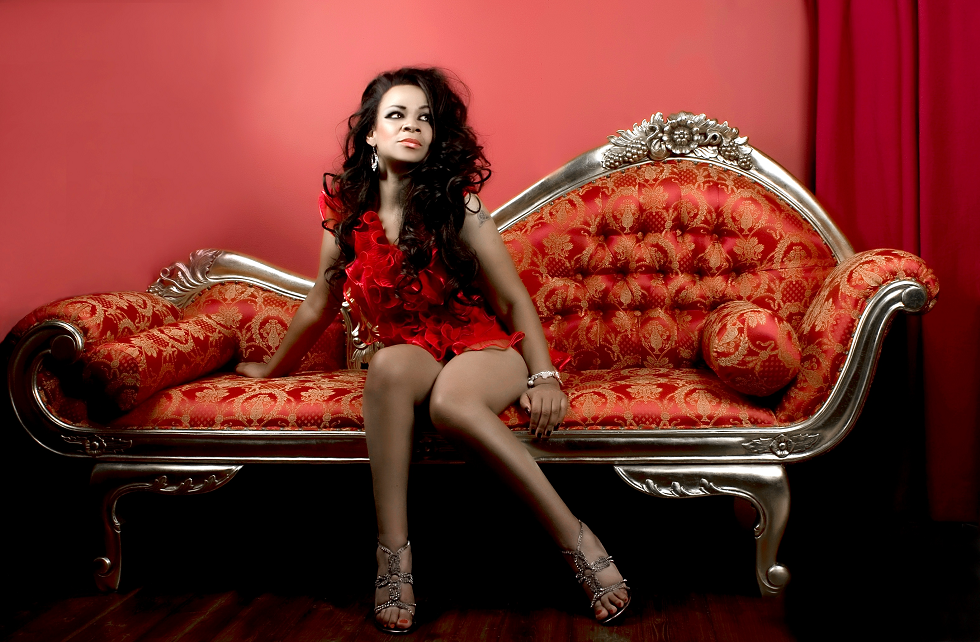 Rowetta is the original female singer with the recently reformed Madchester band, Happy Mondays, singing on all their hits, and touring the world. She played herself in the Michael Winterbottom film 24 Hour Party People and was Simon Cowell’s favourite and the last lady standing in the UK’s very first X Factor in 2004.

In 2009, The Black Eyed Peas sampled Rowetta on their global hit, Boom Boom Pow. She has collaborated with many of the world’s top house producers. Rowetta also sings with Peter Hook (Joy Division / New Order) and his new band The Light and was the lead singer on the EP 1102 / 2011 Rowetta is a big hit at all the UK Gay Prides including London, Manchester, and Brighton. She has headlined the infamous, G-A-Y night twice. Rowetta toured with the Hacienda party including Graeme Park, Todd Terry, Marshall Jefferson, Mike Pickering and many more. This included Japan, Thailand, and Dubai as well as many parties in the UK. New Years’ Eve 2013 at the Albert Hall, Manchester saw her share the stage and sing with the legendary Frankie Knuckles.

Rowetta is involved with and ambassador of many charities. Rowetta is passionate about Manchester. Rowetta fronted the ‘End The Fear’ campaign with Greater Manchester Police and continues to work with domestic violence support groups. Greco feat Rowetta: ‘BE’ was named as one of Billboard’s Top 20 House and Techno tracks of 2017. Currently touring the world (when possible) with Happy Mondays as well as performing solo.