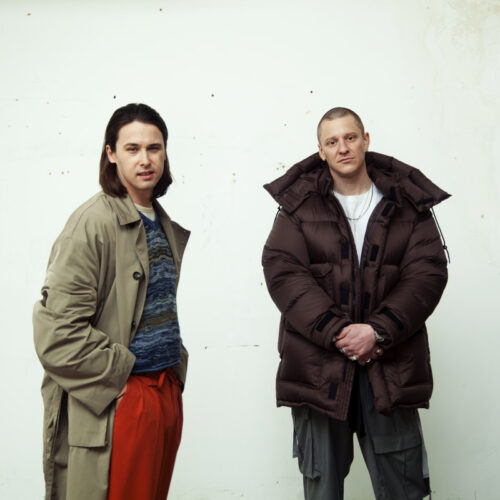 Jungle Anna Victoria Best Jungle has unveiled a new album Loving In Stereo, which will be released in August on AWAL. To push the LP, they have released the first single “Keep Moving” along with a music video. The album is about positivity and reflecting that, they have announced an extensive run of worldwide tour […]