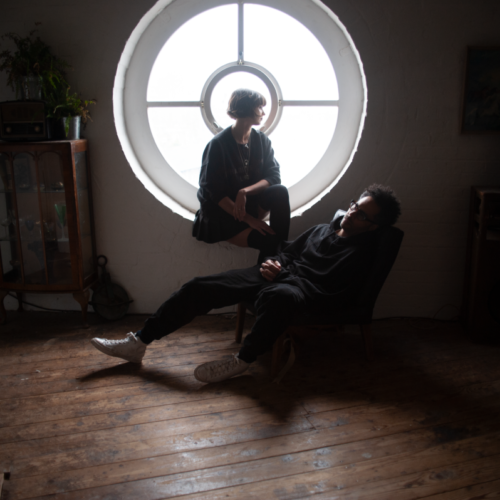 BON Tanya_McGeever BON, a London-based production, composition, writing, and art partnership by Yerosha Windrich and Alex Morris, have released their debut album Pantheon. BON have contributed to projects on Warp Records, Hyperdub Records and 4AD, as well as having releases with Alxndr London and Dadras. The pair created a visual album that serves as an […]