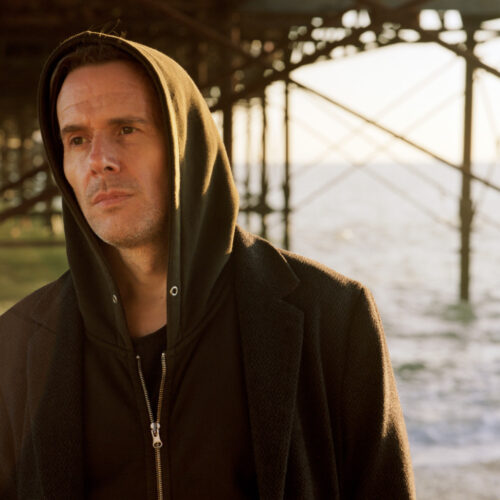 Clark Eva Vermandel A name typically associated with the harder realms of techno and electronica, Clark’s Playground in a Lake showcases a more sombre side to the Berlin producer’s arsenal. This style has always been evident, in previous tracks such as “Primary Pluck” he’s proved to be more than a thumping techno producer, but the […] 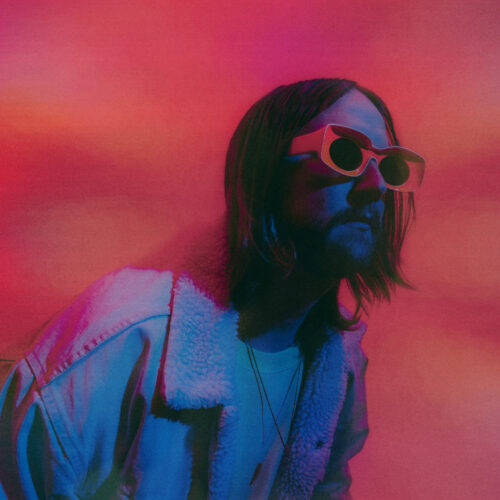 Machinedrum Bethany Vargas This is quite the remix album roster. 808 State, James Holden, Machinedrum, Squarepusher, Clark and more have been tabbed to remix GoGo Penguin self-titled fifth album. The remix album, now titled GGP/RMX, will be released May 7 on Blue Note Records. The Machinedrum remix of “Atomised” is available now for all to […]