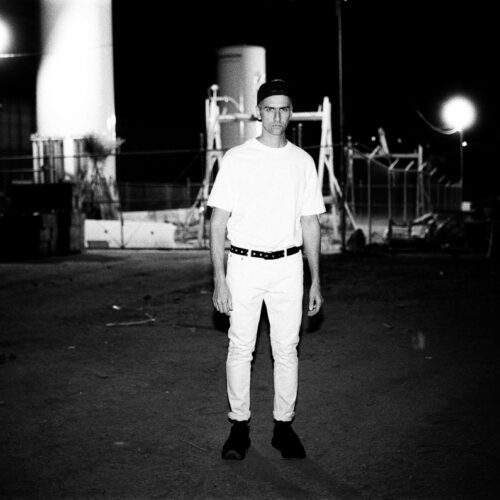 Boys Noize Shane McCauley Boys Noize has announced his fifth studio album +/- (pronounced Polarity), which will be released in September on his imprint BNR. The Berlin-based, German-Iraqi artist, DJ and producer has released two new singles from the project “Nude,” with Estonian artist Tommy Cash and “Xpress Yourself.” The album will combine subterranean techno, […]