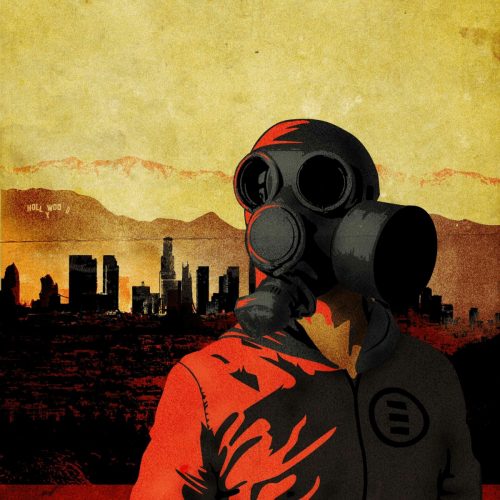 DEMUR – No Time To Die  DEMUR Making his official return to the world with his first complete project in two years, the mysterious and rock-heavy influenced producer DEMUR is happy to be making some noise across the electronic music scene once again. Just because he hasn’t been putting out new music doesn’t mean he […]