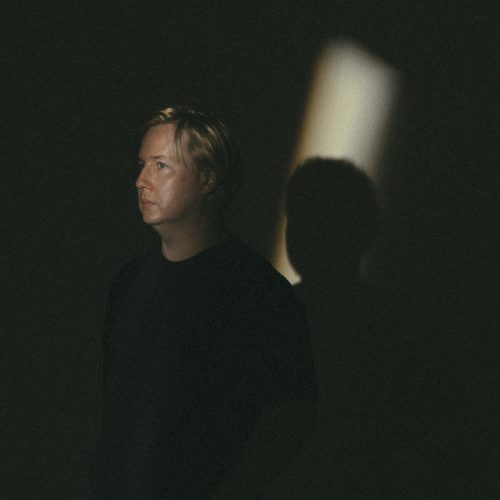 Album Review: Deserta – Every Moment, Everything You Need

Deserta Jcob Ball February has been a treat for people who love dream pop & post rock. After Trentmøller and Beach House released their respective albums in the past two weeks, Matthew Doty aka Deserta has released a new album Every Moment, Everything You Need. Doty released his debut project under the Deserta alias in […]