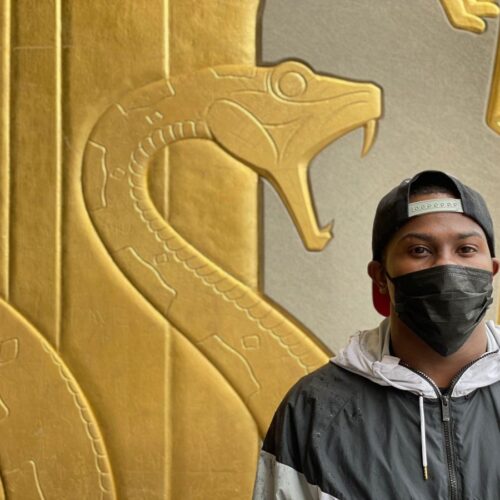 Planet Mu Chicago’s DJ Manny has released his new album Signals In My Head. Born in 1990 in Chicago, but raised in Robbins/Harvey, IL, Manny was first introduced to footwork as a 10-year old at a party he was too young to be at. From there, his interest only blossomed, meeting some of the greats […]