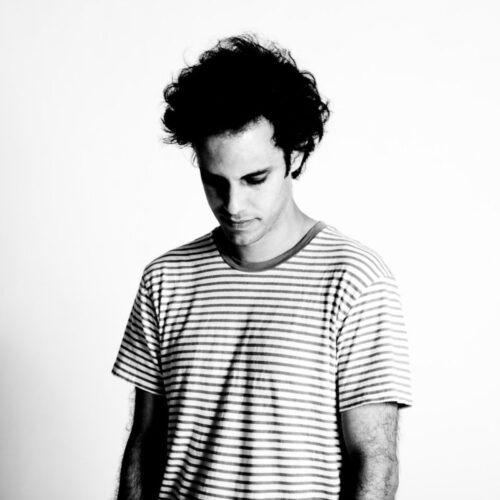 PR Photo Four Tet, real name Kieran Hebden, is suing his old label Domino Recordings for a higher royalty rate on recordings he released with the company in the 2000’s. He signed his contract in February 2001, before streaming was even launched yet at the end of the decade. Spotify was launched in 2008. According […]