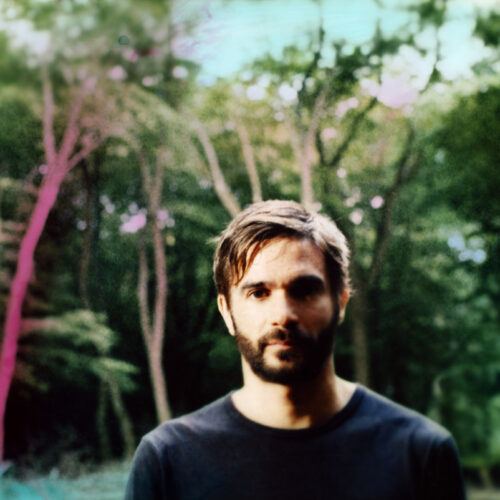 Jon Hopkins Steve Gullick It feels like it has been a long three years since his last LP Singularity, but Jon Hopkins has announced a new album, Music For Psychedelic Therapy, which will be released in November on Domino. He has released the first single from it, the album closer “Sit Around The Fire,” a […]