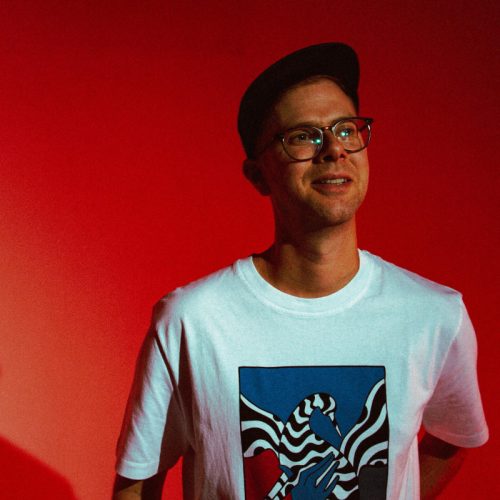 London-based electronic producer Sounds Of Fractures, AKA Jamie Reddington, has dropped his new electronic swing EP “IRL” following a series of well-received singles and a groundbreaking EP in 2021. It’s a collective work of skillful production with a deep-rooted meaning of self-doubt, something every aspiring artist can relate to.  Fusing atmospheric sounds to compose a […] 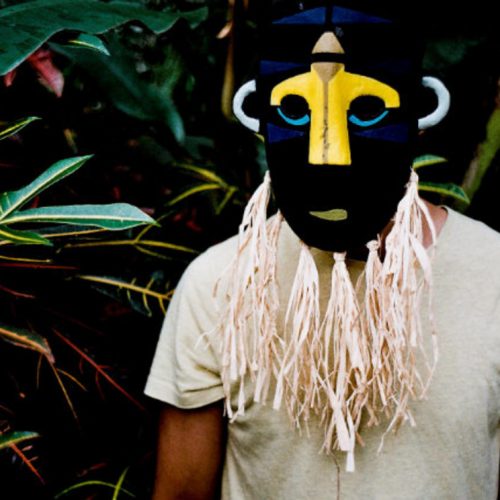 SBTRKT is a producer and artist from the UK who broke into the scene in 2009, and made a name for themselves with their hit self-titled album in 2011. SBTRKT could be described as house, electronic, UK garage, indie, post-dubstep, or future garage. Often collaborating with artists like Sampha, SBTRKT is known for trance-like beats […] 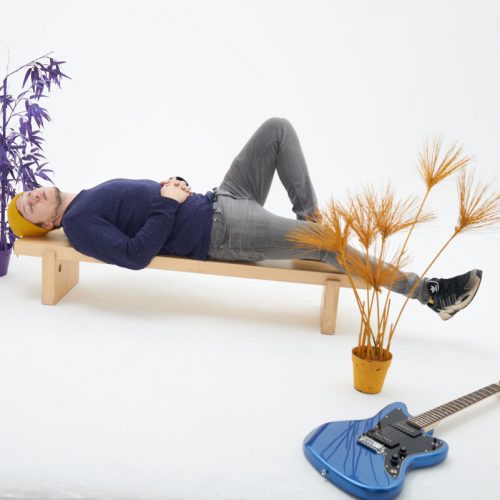 WaTa Shares ‘On My Way’ EP

WaTa – On My Way EP Photo via Sidekick Music Originally from Budapest, before spending time in the UK – Rising electronica producer WaTa (Real name Tamas Varga) has just dropped his new EP titled ‘On My Way’. The four track project layers elements of organic house, electronica and ambient throughout, with plenty of intricate counter-melodies […] 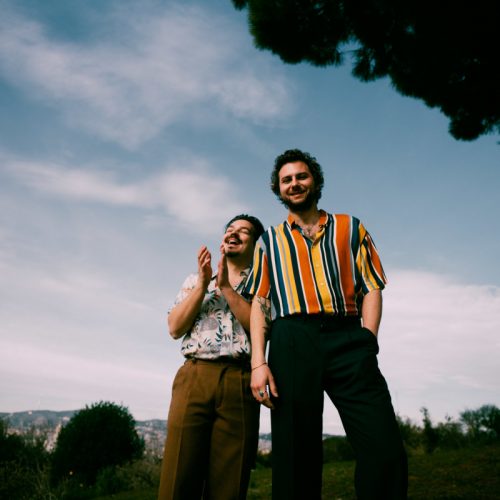 One of Europe’s biggest touring artists Milky Chance, have embarked on an album campaign releasing original music for the first time in years. In that time, we’ve seen them work with a number of producers including Icarus – but this week they’ve brought in one of Germany’s most in-demand producers in Christian Löffler. ADVERTISEMENT Thanks for watching!Visit […]