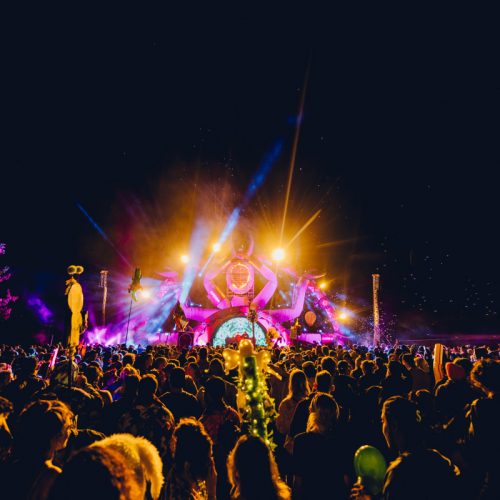 A Look Into Elements Festival 2022, And What To Expect

Elements Music Festival is a three-day festival just two hours outside of New York City. It is built on top of environmentally conscious value systems and is themed around the four elements – Earth, Wind, Water, and Fire – which also double as stage names.  On the fifth anniversary of the music festival’s founding in […]