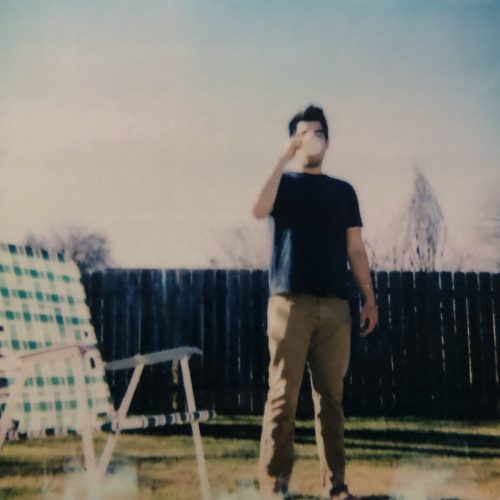 Fennec Jessie Davis Fennec is next up in our Magnetic Mix series. Indianapolis-based producer released a new album A Couple of Good Days in the middle of March that combines a bit of bossa nova, funk, disco and a touch of Memphis rap. The title comes from a quote about the film Ferris Bueller’s Day […]