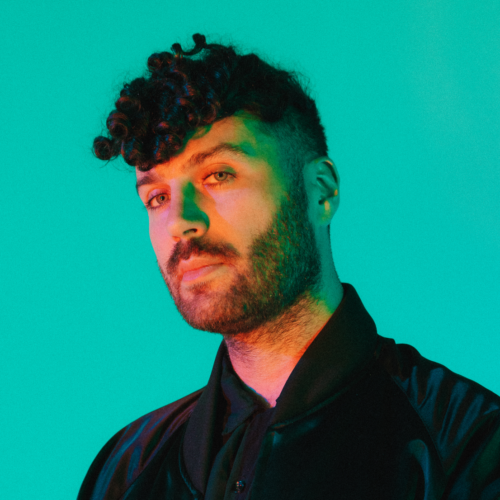 Top 5 Producers From Melbourne: Mild Minds’ Australian Producers To Watch Out For

Contents Stream Mild Minds’ ‘It Won’t Do’ EP Below Juno Mamba Puppy Mountain AROHA Edapollo SWIM The Australian dance music scene is a little under-recognized, considering how much raw talent the country seems to be cranking out consistently. Sure, it’s a long plane ride for actively touring DJs to get to, and there are only […] 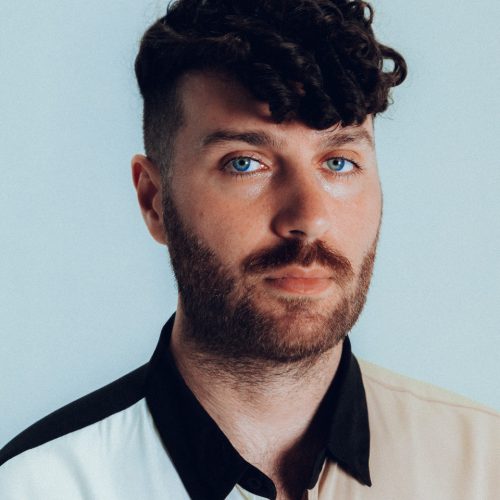 How It Was Made: Mild Minds – DEVOTION

Contents How To Make A Track Like Mild Minds  Step 1. Mild Minds’ Synth Work Step 2. Creating The Groove Step 3. Transitional FX Step 4. Use Controllers and Pianos Step 5. Ideology Towards Producing Music While the past decade has seen Benjamin David as the driving force behind several successful artist projects, 2017 saw him […] 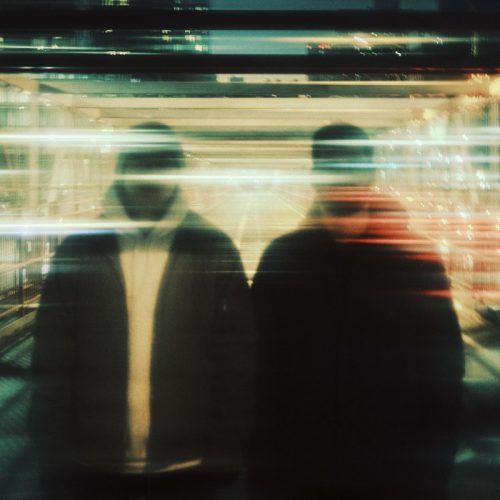 ODESZA Alexander Babarikin ODESZA has announced the details for their next album The Last Goodbye. The next single to emerge from it is “Love Letter” with The Knocks, a collaboration that has been over five years in the making. “It was originally started about 5 years ago and went through many versions before ODESZA took […] 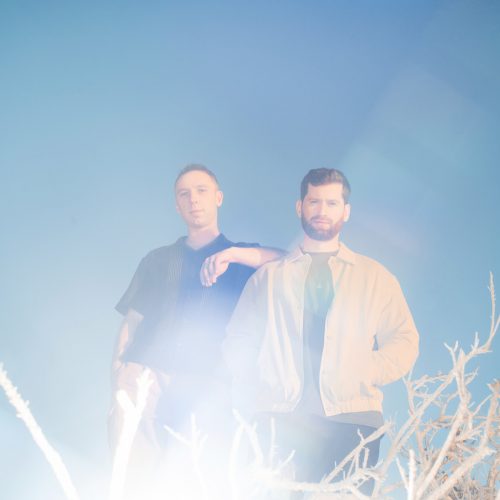 Odesza Tonje Thilesen Odesza is back! After a week of marketing on social media that had people thinking they were breaking up or, hell, someone died, they have used all of that angst to release a new song. The campaign was called “The Last Goodbye” and well that is the name of the new song. […]

Mild Minds Quinn Tucker Born in Melbourne and now working from LA – songwriter and producer Mild Minds has just dropped his new single “MACHINE” via Foreign Family Collective. A track rich in analogue synth creativity and fluttering synth progressions, it’s a piece that showcases an artist with an in-depth knowledge of synthesis and electronic […] 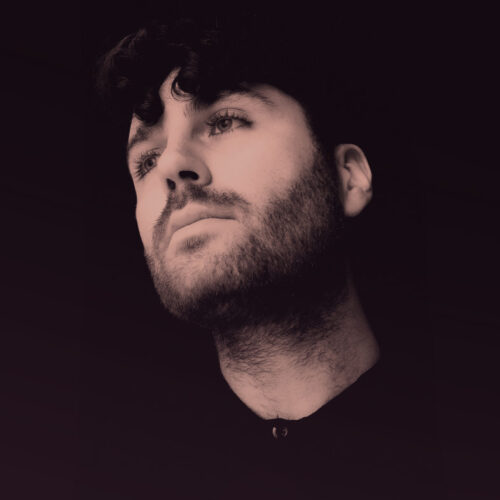 Mild Minds James Bianchi A collaboration from two talented producers that spans the Atlantic, LA-based producer Mild Minds and UK producer Frameworks have just dropped the new single “NO SKIN.” The track builds from a stunning arpeggio that continues throughout the piece as vocals and synth layers develop. It’s a track that blends organic and electronic […] 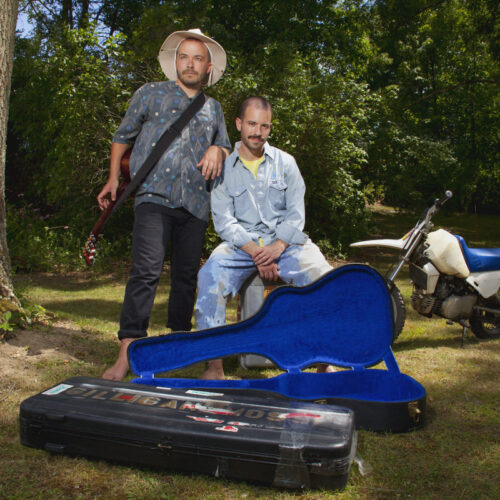 How It Was Made: Gilligan Moss – S/T Album

Gilligan Moss Thatcher Keats Chicago born, Brooklyn based duo Gilligan Moss have released their debut, self-titled album, out today on Foreign Family Collective. As sunny and tropical as a trip to Gilligan’s Island (at least most of the time), Gilligan Moss open up to promise of a better spring with this album. The pair have […]