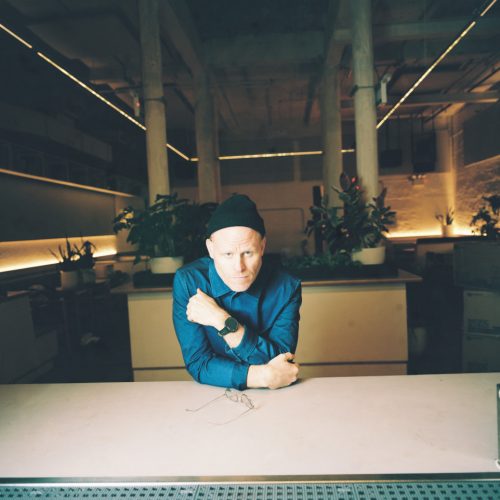 Francis Harris Timothy Charles Lyons Renowned Brooklyn-based DJ, producer and head of Scissor & Thread, Francis Harris has released his fourth studio album titled Thresholds. It is the perfect soundtrack to relax and unwind from the undeniably turbulent, current state of the world. Departing from his “tried and tested” method as a solo engineer, Francis has […]