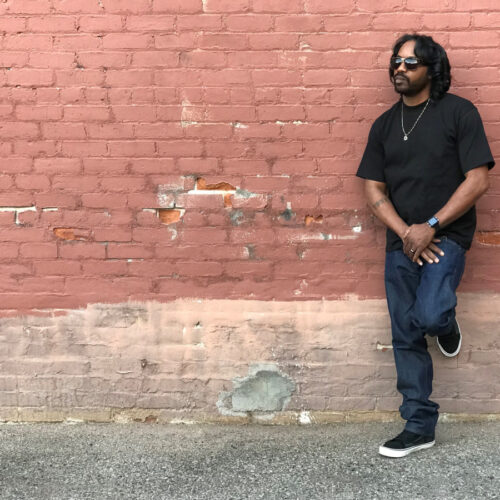 Album Review: DāM-FunK – Above The Fray

DāM-FunK Trissa Rene Los-Angeles based artist DāM-FunK has released his new album Above The Fray. The project has been released on his Glydezone Recordings imprint and recorded somewhere in Southern California. This is his first album since 2015’s Invite The Light. A collection of cosmic and rhythmic funk, this is a 10-track album for zoning out and […]