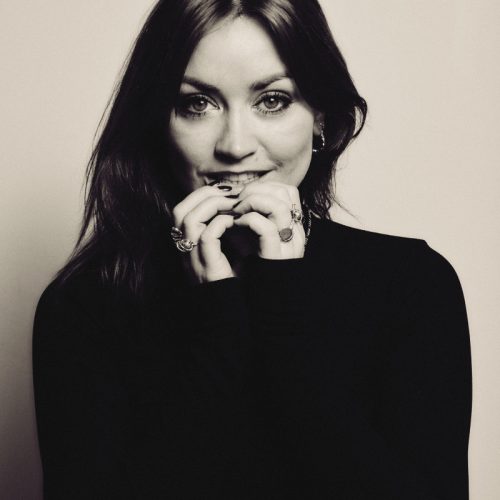 Contents Stream Arielle Free’s Latest Remix Below Add Your Own Magic To It Know Who Your Remix Is For Keep It Simple Don’t Force It  Make Sure It’s Accessible For Everyone Rework a song you love Nothing makes a party pop off more than a smashing remix to a timeless classic, which makes the idea […] 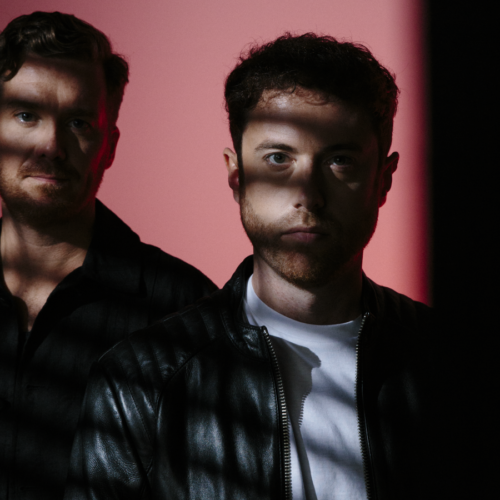 Gorgon City Will Robson-Scott Gorgon City have announced their new album Olympia out in June. The British duo’s third album will come packed with features from Sofi Tukker, DRAMA, Jem Cooke, Hayden James and others. To go with the album announcement, Gorgon City have also released the first track on the LP “Tell Me It’s […] 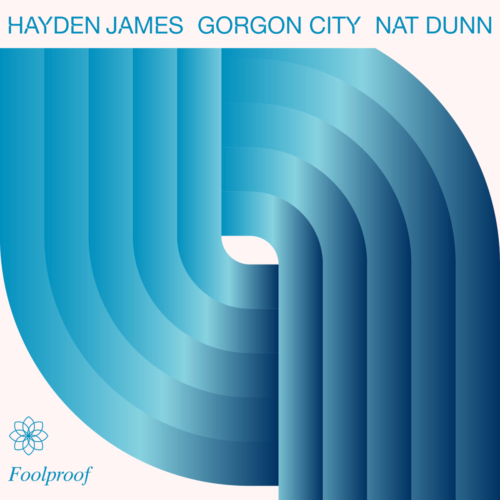 How It Was Made: Hayden James, Gorgon City, Nat Dunn – Foolproof [Future Classic]

Triple-platinum songwriter and producer Hayden James returns with his first single of 2021 ‘Foolproof,’ a collaboration alongside revered contemporary dance duo Gorgon City and fellow Australian singer-songwriter Nat Dunn. Released today on Future Classic Records, the moody house record is a welcomed return for James and reestablishes his position as a global house selector on […]