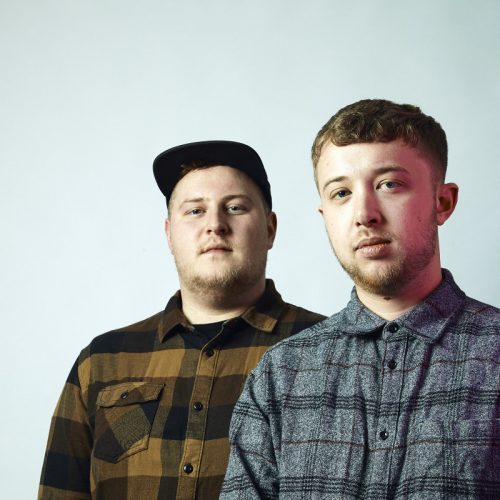 How It Was Made: High Contrast – Music Is Everything (Pola & Bryson Remix)

This year marks the 20th anniversary of High Contrast‘s debut album ‘True Colours’ and to celebrate the heavyweight has enlisted some of the scene’s most promising talent to put their own spin on the originals he made 20 years ago. To celebrate, a special 20th-anniversary edition of the LP will drop on vinyl on Record […]