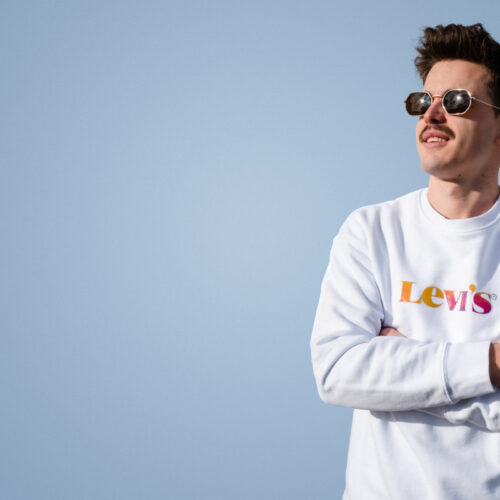 Bubs Bubs – Purple Tea Music Hailing from Rennes, France, Bubs began his career as a DJ/Producer in 2019. Bubs‘ music is influenced by 80’s music and French house, and comes scorching into the summer of 2021 with the absolute banger “All About Love!” “L-O-V-E love, it’s all about love” is the opening lyric, and […] 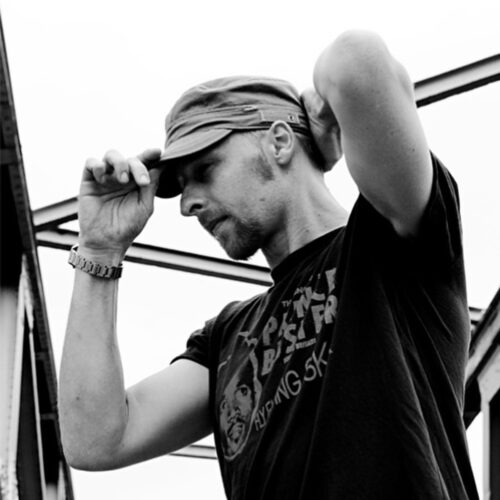 Soulphiction Sonar Kollectiv With most of the country already lifting many event restrictions, we can finally breathe a breath of fresh air as we look to start planning our first nights out. Some are planning their next big music festival while others are keeping their eyes peeled for the next, legit rave. Whatever it may […] 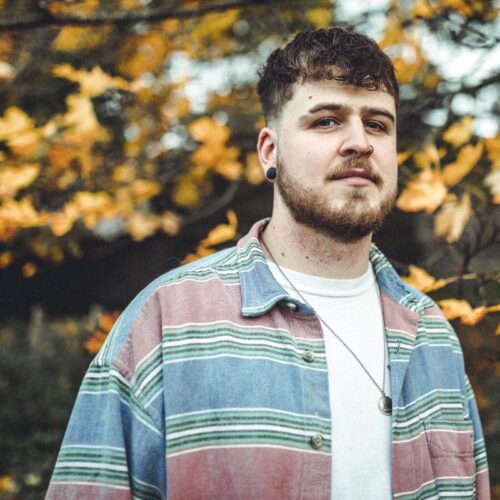 Boy North OJ Media Based in Edinburgh and working relentlessly to create some of the most exciting electronic music around – Boy North has just shared his emphatic and emotively charged new single “We All Stood Still.” It’s a track that defines the term uplifting, drawing strongly on elements across trance and progressive house, it’s […] 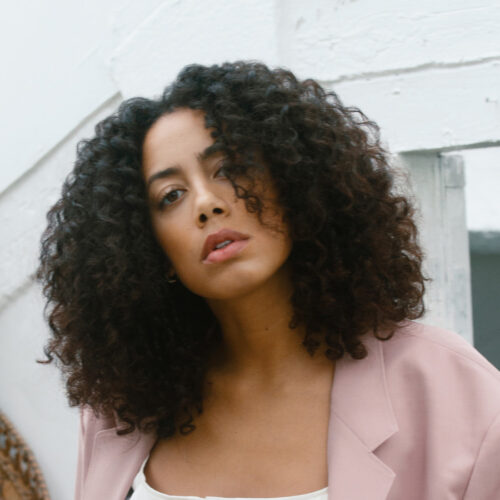 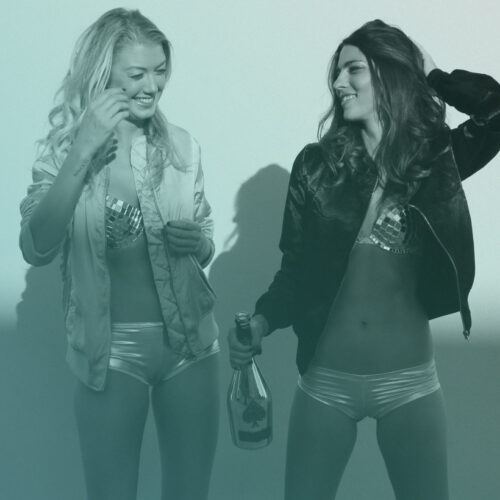 No Pants Party Amanda Barber LA-based duo No Pants Party are next up in our Magnetic Mix series. Today they have released their new single “Here We Go” that embodies the uptempo tech house productions Jamie Hanrahan & Kiraleigh Bohannon have been putting out over the past few years. They have released music on labels […] 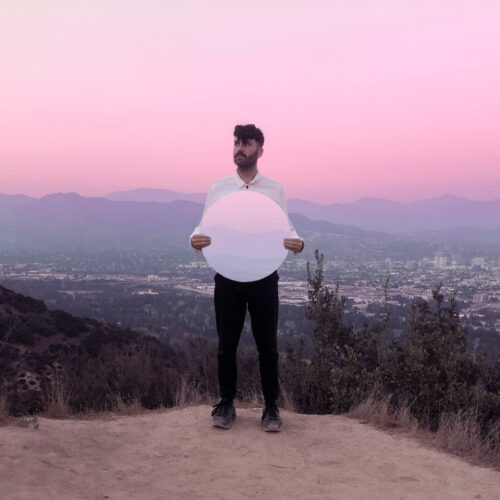 Miami Horror Daniel Whitechurch Melbourne disco, electronic music group Miami Horror is prepping the 10-year anniversary edition of their debut album Illumination for release next month. Back in 2010 time, the group was just its founder, Benjamin Plant, but now it has grown to the four members it has today. To celebrate, they are reissuing the […]