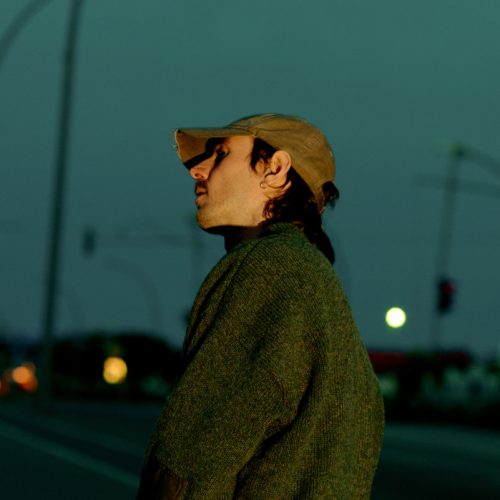 Huerco S. Kasia Zacharko Brian Leeds aka Huerco S. (among other aliases) has released a new album Plonk via via Incienso, the label run by friend and frequent DJ partner Anthony Naples. Leeds released his last album as Huerco S. nearly six years ago with For Those of You Who Have Never (And Also Those Who […]