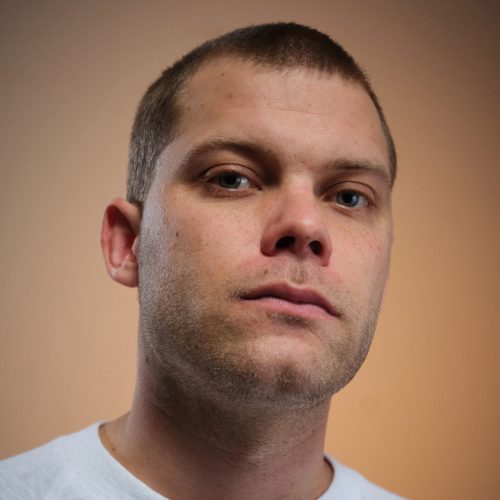 Interstellar Funk Provided To Magnetic By Chanel Kadir Of Dawn Creative Agency Dutch producer and DJ, Olf van Elden aka Interstellar Funk has released his new album Into The Echo on Dekmantel. Over the past decade, he has put out other music on Dekmantel, Berceuse Heroique, L.I.E.S., Rush Hour and his very own imprint Artificial […]