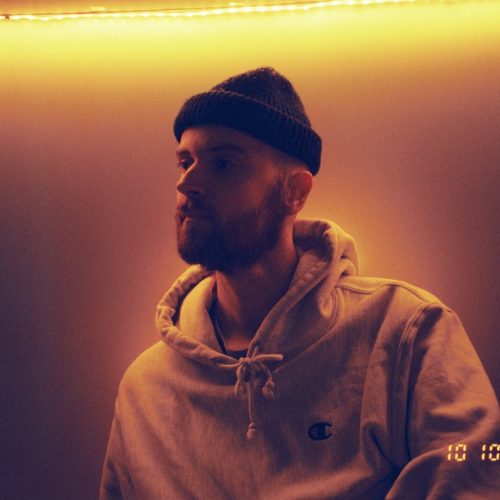 Tentendo & R.ICO – Ride Tentendo / Renee Stamatova Tentendo has resurrected his creature of the black lagoon mask for a visual sequel to his January hit ‘Function’. Vibing on the streets with his boombox, Tentendo and his producer has dropped ‘Ride’, the next in a series of songs and videos depicting an alien’s attempt to find […]