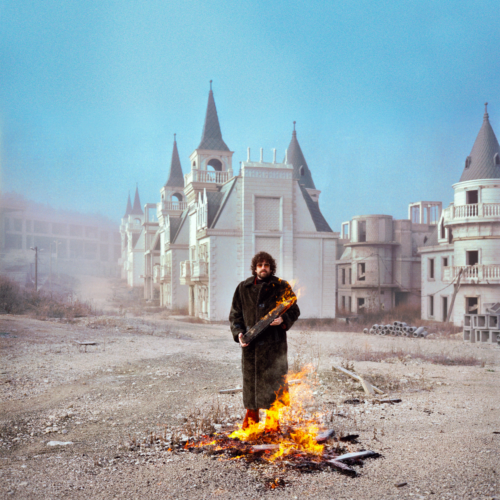 Gaspard Augé Jasper J. Spanning It has been five years since Justice released their album Woman. Though the French duo did release Woman Worldwide in 2019, an album of reworkings from their discography, there had been mostly radio silence on potential new music. In the breakneck pace of the modern music business, five years is […]

Gaspard Augé Jasper J. Spanning Justice’s Garpard Augé has announced the details to his debut solo album Escapades. First announced with a flourish last month, the 12-track Escapades will arrive next month on Genesis / Ed Banger Records / Because Music. To help push the LP, he has released the second single from the album […] 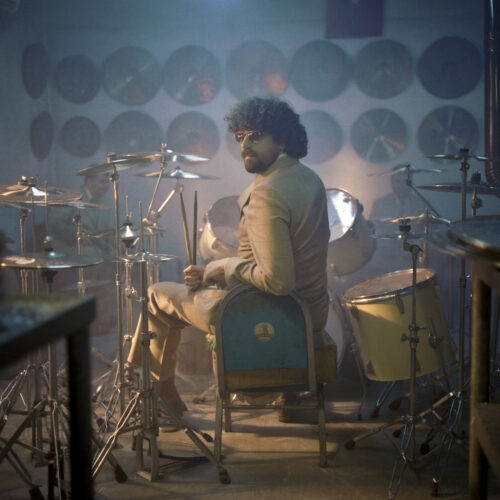 Gaspard Augé Courtesy of PR NEW JUSTICE, well kind of. Gaspard Augé, one half of Justice has released a new solo track “Force Majeure” and announced his debut solo album titled Escapades. The single comes with a short video, filmed on the factory floor of the Bosphorus cymbal factory in Turkey, where Augé performs the […] 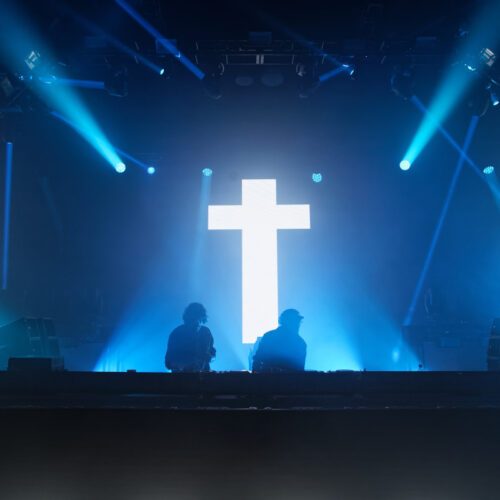 Justice Decadence Courtesy Photo Justice has sent a cease and desist order to Justin Bieber over his new album and merchandise stemming from it. Bieber’s new album is called Justice and will be released tomorrow, March 19. Justice claim that the cover uses their trademarked “Cross” logo to go along with the word Justice. They […]