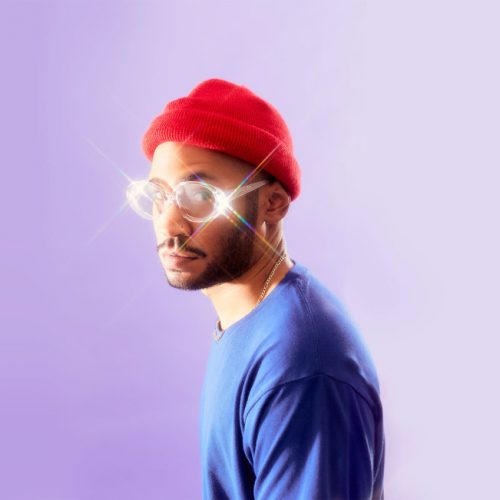 Photographer: Ben Clement Kevin “Kaytranada” Celestin is a Grammy award-winning Haitian-Canadian DJ. The producer gained notoriety on Soundcloud almost a decade ago.  Kaytranada’s house and electronic-infused remixes of Janet Jackson’s “If”, Teedra Moses’ “Be Your Girl”, and Jill Scott’s “Golden” garnered millions of plays. In 2016, Kaytranada released his debut album 99.9%. The album had […] 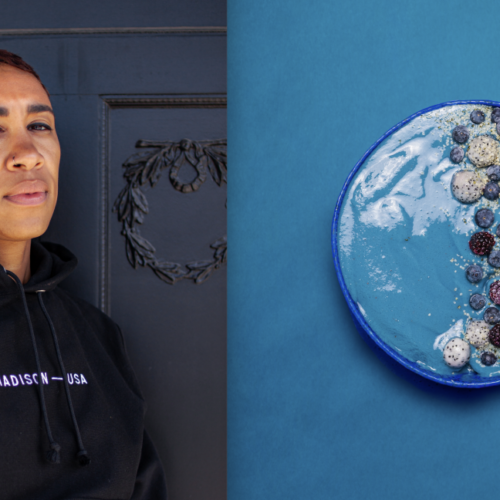 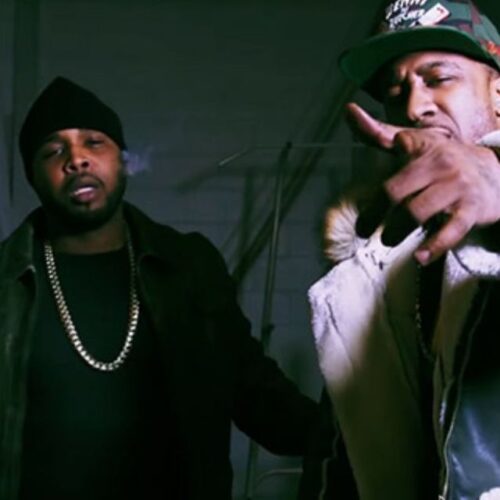 Photo Credit: Earl Gibson Despite being the shortest month of the year, February still delivered when it came to new hip-hop. As 2021 continues to roll on, we can see some of last year’s biggest artists continue to build steam with new music as fans hope to see live shows return by the summer. Scroll […]

Kaytranada Xaiver Tera The 2021 Grammys took place yesterday with at four women sweeping the big four categories (record, song & album of the year, plus best new artist). The socially distanced ceremony was a little easier to watch this year without forced collaborations and a focus on the artists nominated. Billie Eilish won record […]