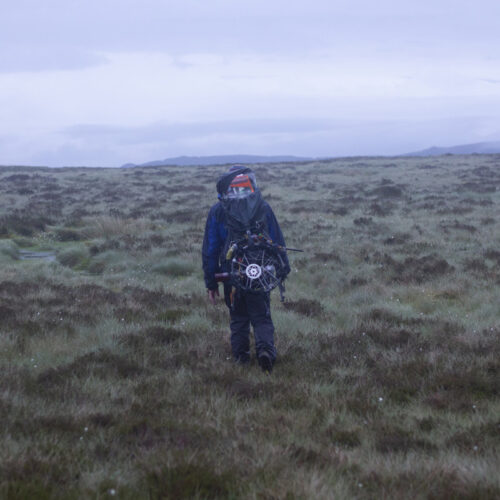 Koreless Daniel Swan Welsh producer Lewis Roberts aka Koreless has released his debut album Agor. The title Agor is the Welsh word for open, which captures the sensory feeling the listener feels when immersing themselves in this album. He grew up in Welsh coastal town of Bangor, in a house built on the banks of […] 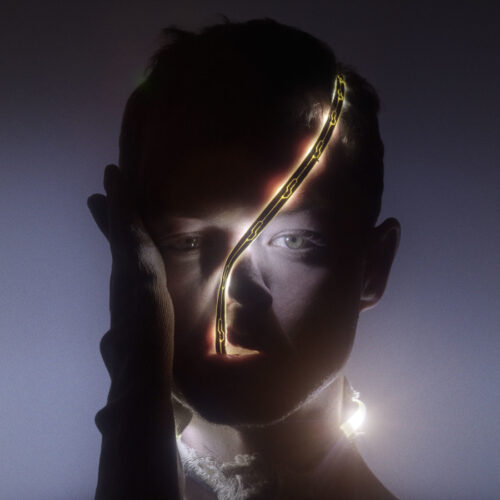 Koreless Daniel Swan Koreless, real name Lewis Roberts, has announced his debut album Agor, which will be released on Young. It is being pushed with his new single “Joy Squad,” which Koreless describes as an attempt “to build a club rollercoaster that swallows you up and spits you out.” Caribou, Jamie xx and TNGHT played […] 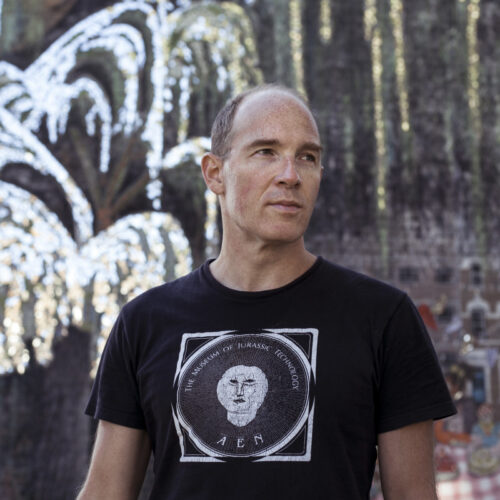 Caribou’s Dan Snaith Thomas Neukum Caribou has released the full remix album for his outstanding 2020 LP Suddenly. Among those on remix duties include Shanti Celeste, Floating Points, India Jordan, Logic1000 and Four Tet. Many of the remixes had been released prior to the full album, with three more coming today from Jessy Lanza, Toro […]