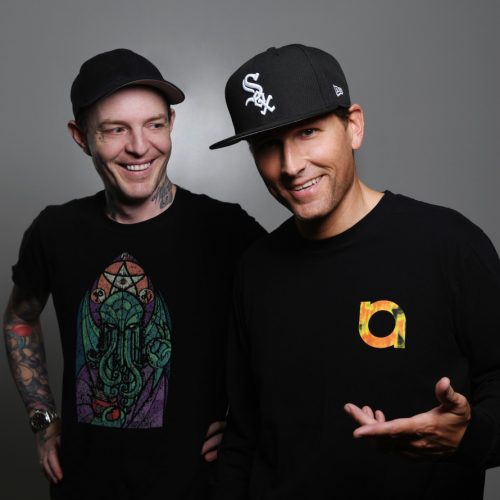 Mark Owens Ready to party like it is 2008? Kaskade and deadmau5 have released their fourth song together, but first as an official project Kx5. The new song, titled “Escape” features British singer-songwriter Hayla. The new tune has a similar feel to “I Remember” though it is only four minutes on streaming services. “Escape” captures […]

Kx5 Mark Owens Kaskade & deadmau5 are teaming up in a very official way. They have launched a new project together called Kx5. The first single is titled “Escape” and features Hayla, which will be released on March 11 via Arkade / mau5trap. Pre-order the single here. As you can tell from the short preview, […]