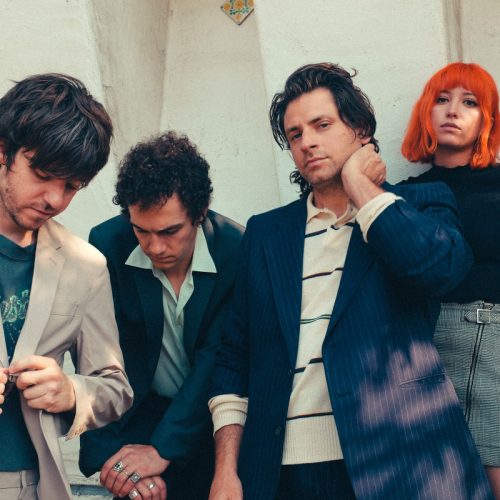 Lo Moon Photo Credit: Lo Moon (according to PR) The story of Lo Moon has already been through the ringer of the music business. The band released their debut single “Loveless” in 2016 and did 70 shows before the next single was released. Having been to one of those shows, it was a little odd […]