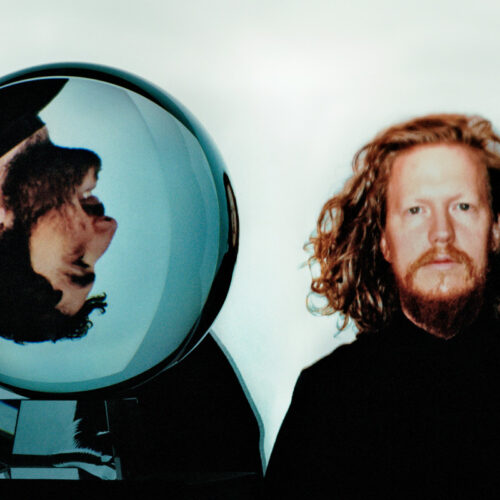 Darkside Jed DeMoss DARKSIDE is back. Dave Harrington and Nicolas Jaar’s duo has returned with their sophomore album Spiral after a bit of time apart. The group broke out at the beginning of the last decade, releasing their debut album Psychic in 2013. They toured on that for about a year, before breaking up in […]

DARKSIDE Jed DeMoss DARKSIDE has revealed the details for their upcoming album Spiral and shared the second single from it “The Limit.” Earlier this year, the pair of Nicolas Jaar and Dave Harrington abruptly revived the duo publicly with the release of the single “Liberty Bell,” while announcing their sophomore album. Now we know the […]