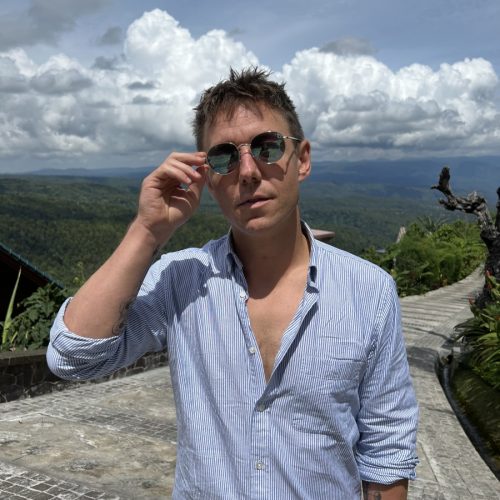 Magnetic Mag Exclusive Mix 196: Ben Tucker Celebrates His Latest Remix On Where The Heart is Records

It can be hard to pinpoint precisely how to describe the sound of Ben Tucker, as it rests comfortably between listful and daydream infusing deep house and energetic, rolling progressive.  Nevertheless, his unique blending of genres has begun to catch some serious notoriety in the scene, getting support from top DJs such as David Hohme […] 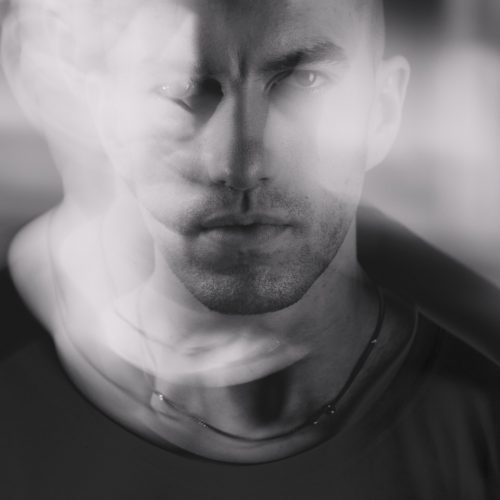 Recently winning the Visual Media Composer of the Year award, earning a SOCAN Foundation Award, and five Western Canadian Music Award nominations, Factor Eight is ramping up for the release of his debut album ‘II,’ which is a candid reflection of living with bipolar disorder. ADVERTISEMENT Thanks for watching!Visit Website Before the debut of his […] 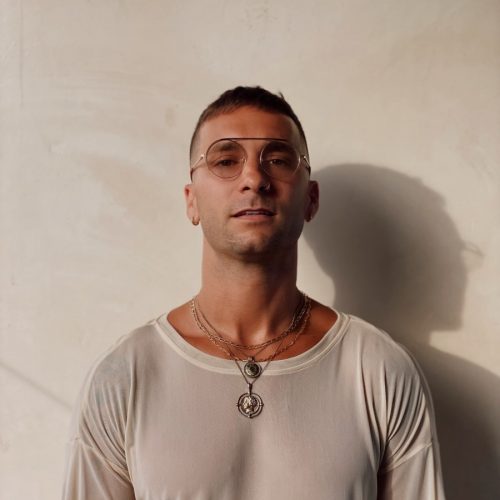 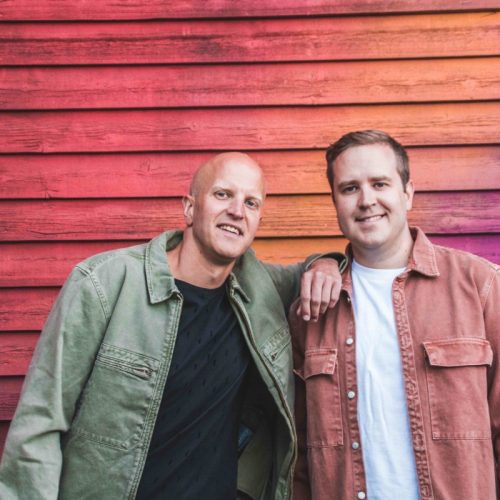 ManyFew Building off their best year yet in 2021, where they were selected as one of Tomorrowland’s “Future 4” artists, Stockholm-based production duo ManyFew continue their hot streak in 2022 with almost 1 million plays on Spotify for 2022 releases through the first half of the year.  Both being self-taught, their first releases began surfacing […] 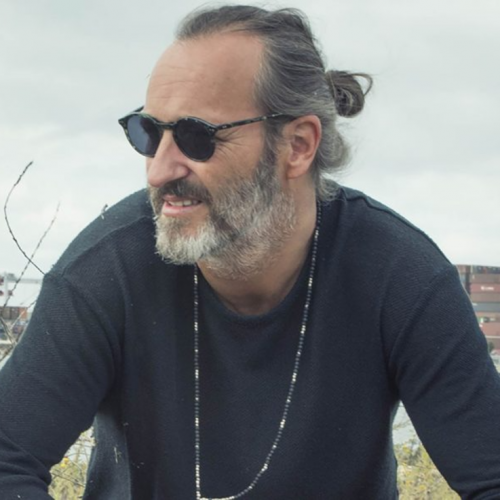 Often collaborating with Lee Burridge and record label All Day I Dream, Lost Desert teams up with both again for a 4-track, groove-exuding EP, titled Les Voyeurs De La Nuit, out July 15th on All Day I Dream. Their penchant for entrancing dancefloors and rooftop parties is unmatched and the aural waves present in each of […] 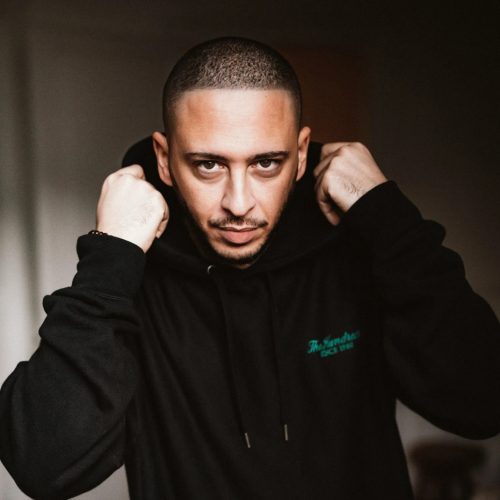 Credit: Justin Prinz Sirus Hood is a French producer and DJ whose House tunes are signed to CUFF, Dirtybird, and Hot Creations and has held DJ residencies in Ibiza, London, and Paris. From the age of 10, his music tastes were driven by his older friends, who gave him mixtapes recorded in a legendary club […] 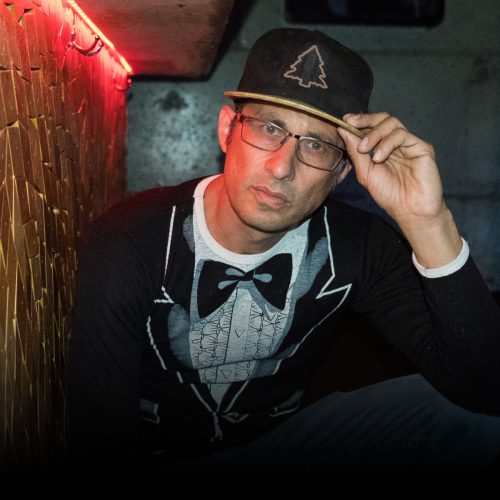 Steve Raskin, aka Fort Knox Five, is on the 1s and 2s for the 71st episode of Funk The World. (Photo Credit: Jimmy Cohrssen) It was right before the end of the year the last time we hosted Fort Knox Five over at Magnetic Mag. Fast forward six months and we’ve got the new Funk The World […] 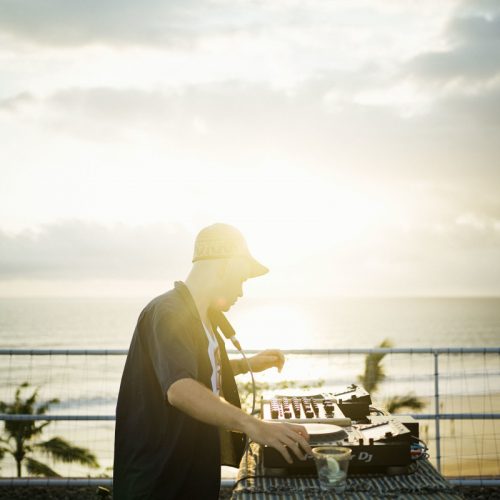 Joey Fitzgerald, aka Gold Suite, is on the decks for this week’s Magnetic Mix series.  It was only just over a year ago when Joey had his debut release under his Gold Suite alias which released to critical success, and since then he’s been busying pouring fuel on the fire. His unique sound is a […] 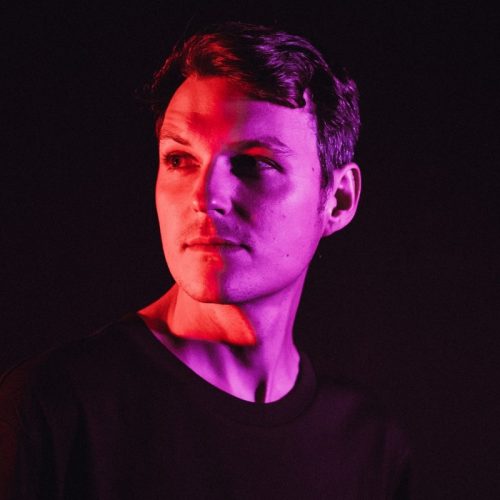 jackLNDN dropped an incredible new single, Deep Space, last week which we had the opportunity to premier.  The track has already been a wild success; so much so that we asked jackLNDN to come back into the fold for the next installment of the Magnetic Mix series.  This mix features something not often seen in […] 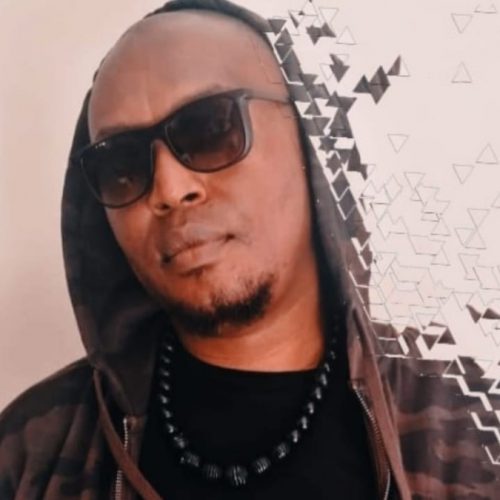 Ati Setipa South African producer Tsépang Setipa aka Sololo is next up in our Magnetic Mix series. Sololo is still a relative newcomer, but his music has the polish of one who has been doing for quite some time. It mixes afro beats and the melodic deep house one recognizes from South Africa. He has […] 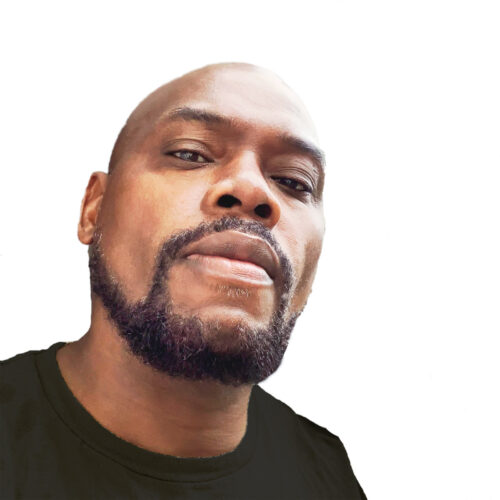 Taken By Roland Clark According to Listen Up PR Roland Clark is next up in our Magnetic Mix series. The Newark-born, Atlanta-based, house music DJ, producer, songwriter and vocalist has been an integral part of house music for decades, releasing music on most house labels under the sun like Inhouse Records, Defected Records, Get Physical […] 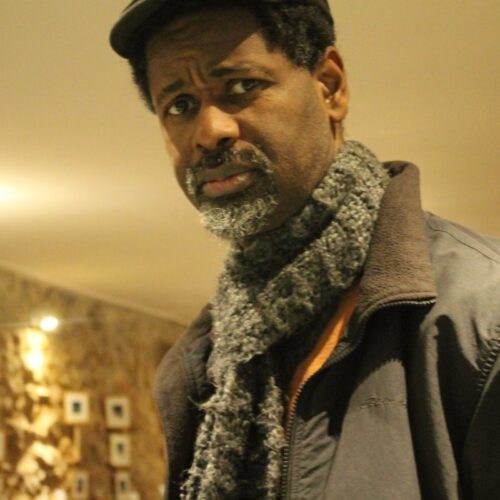 DJ T-Bird Maximilian Becker For Funk The World 67, Fort Knox Five turned to long-time remixers, collaborators and producers of groove with a global sound, Los Chicos Altos. DJ T-Bird of LCA has been living in Barcelona and put together this eclectic mix. He brings his worldwide taste for music to bear on his brand […]