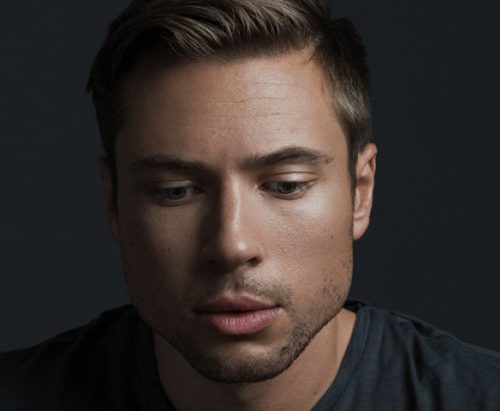 Tim Green has quickly become a leading name in the world of organic house and melodic house. Playing massive gigs alongside many other artists on the All day I Dream’s roster has helped supplant him as a pioneer of the genre. It also doesn’t hurt that he is one of the absolute best producers of […] 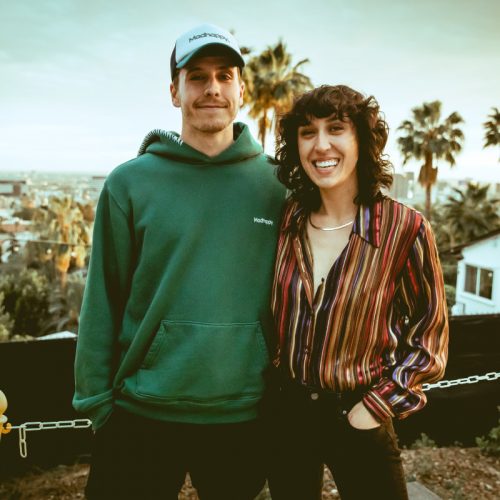 Photo Cred: lovesquish Alex Engle and Ashlee Belzo met a couple of years ago working at a Los Angeles dispensary. She was the head of marketing and he was running the distribution arm of the company. When they connected at the beginning of 2022 over their love for crypto, they wanted to find a way to […] 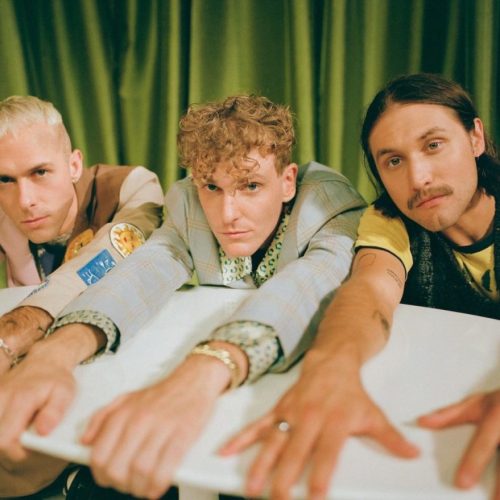 XYZ Formed in Nashville, Tennessee, Indie Pop group COIN has been hot on the rise and isn’t stopping anytime soon. In March they released their most recent, and adventurous album yet, Uncanny Valley, which includes hit singles “Cutie” and “Chapstick”.  Coin has way of making upbeat, dance music that tells a story, often focusing on […] 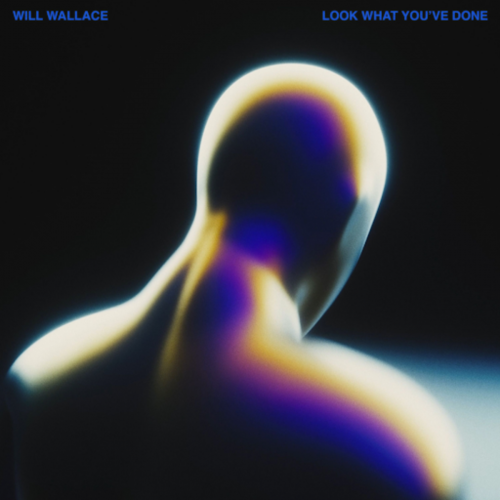 Will Wallace is back once again with a new hard-hitting banger; ‘Look What You’ve Done’. The exceptional DJ and music producer is fast becoming a force to be reckoned with, following the success of his previous releases this year, a modern House inspired track titled ‘Drown’, and the epic production ‘Mind Blown’ – he introduces […] Mackenzie Walker  Peach Pit is a Canadian Indie Pop band whose songs make listeners feel like are being told a story. Lead singer, Neil Smith does an effortless job of making a listener feel like they are the only one listening through his soft spoken vocals. If you are looking for easy, feel good music, […] 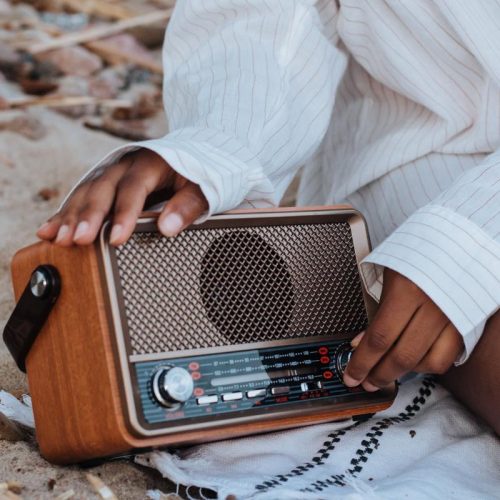 The summer is here and there’s nothing people want more than to be able to hear good music to keep them dancing and smiling. In 2022 we’ve heard of a mix of everything including vintage rap records like Logic’s Vinyl Days album to conscious rap records like Kendrick Lamar’s “Father Time” and Future’s afrobeat-influenced “Wait […] 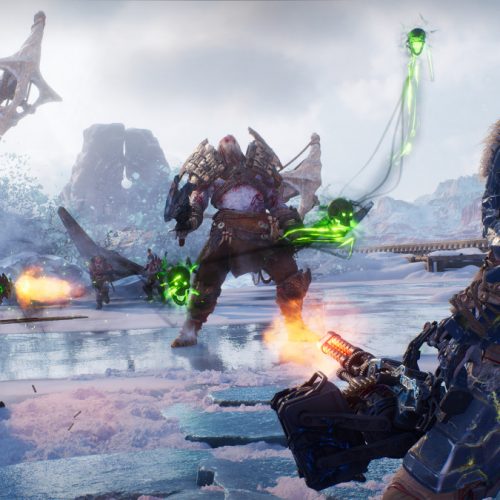 Outriders offers a rich world of lore and mysteries Returning to the world of Outriders is a bittersweet feeling.  After playing Outriders for the first time during its release early last year, it was obvious that this would be a short and sweet experience based on my introduction to the game’s story and its combat […] 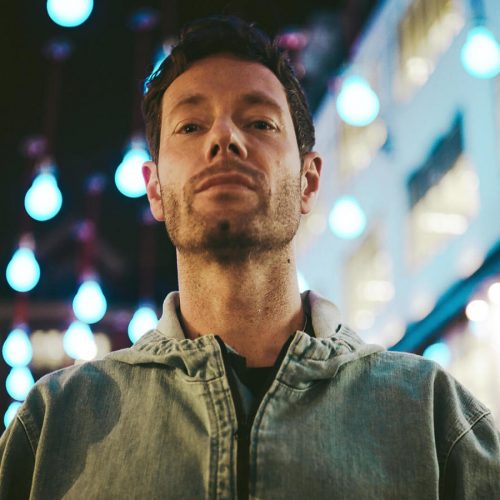 This month trended with a number of tracks featuring non-lyrical vocals, most prominently heard on “Unfinished Stories” and “Lullaby.” Also in this chart are a couple tracks with foreign vocal parts, while although the language is unfamiliar to many listeners, these lyrics from foreign tongues fits the organic house’s inclusion of … from across the […] 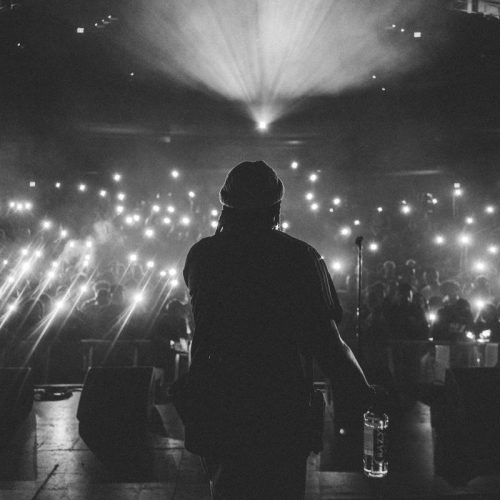 Melodic Rap: Ten Rappers Who Are Crushing This Sub-Genre Of Hip Hop

Rap and hip hop have gone through many iterations over the years, and whether or not you’re a fan of the new sub-genres of the art form it’s undeniable that melodic rap is here to stay. Melodic rap has slowly burned its way into the limelight and now is one of the most popular sub […] 10 Songs That Will Get You Ready for Stranger Things Season 4: Vol. 2

Stranger Things character 11 shows news sides of herself in the latest season Netlix If you don’t know what Stranger Things is then you’ve probably been living under a rock, and if you haven’t watched it I just have one question to ask; why do your friends suck and refuse to share their Netflix account […] 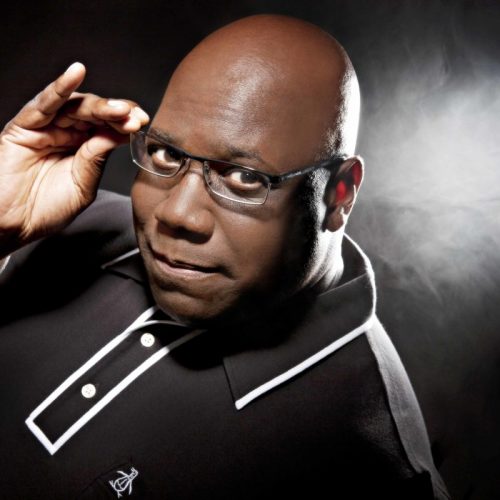 Carl Cox is a veteran of the house and techno worlds, having been involved in the scene in some way or another since he was only 15 years old. Whether it’s playing massive festivals across the world, pioneering new genres of acid house or techno, running his own label, or being a lasting name in […] Daniella Midenge Adam Beyer is one of the most influential techno DJ’s of the past two decades. His house style has made waves not just through Europe but across the world and is paving the way for artists just like him.  Whether it’s headlining a festival, performing at a smaller club setting, or collaborating with […]