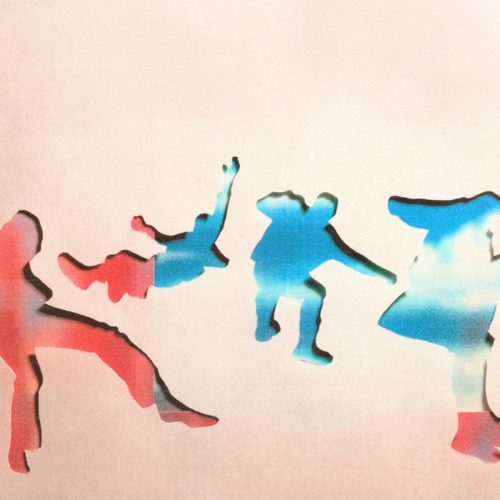 C/O Artist On September 23rd, Australian Alternative Pop band 5 Seconds of Summer released their fifth studio album, 5SOS5.  Just as the band themselves are growing up and maturing, so is their sound. Each track flows seamlessly into the next while still having its own unique sound and story. As someone who’s been a fan […] JODA Talks Making Their Debut Album In A Standstill World

Dan Reid Contents How The Group JODA Began JODA’s First Song Together What Vibe Of Music Is JODA? How JODA Is Different Than Above & Beyond I had the chance to sit down with Darren Tate – successful producer, film composer, and DJ- and Jono Grant- a member of Above & Beyond, one of the […] 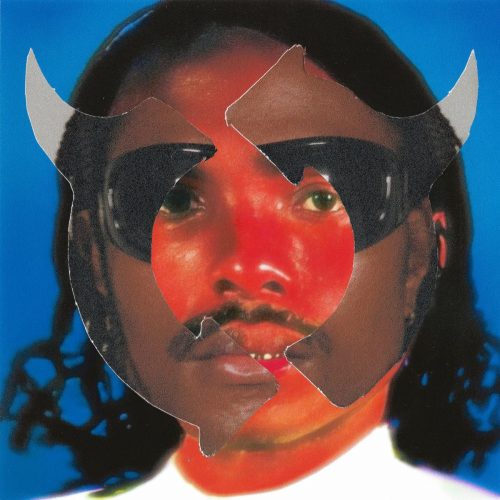 C/O Artist  Gemini Rights is Steve Lacy‘s sophomore album, following his debut 2019 album Apollo XXI.  In Gemini Rights, Lacy reflects on a past relationship seeing where things went wrong and mistakes both he and his partner made. The entire album is a different vibe from Apollo XXI, and in the best way possible. It’s edgier […] 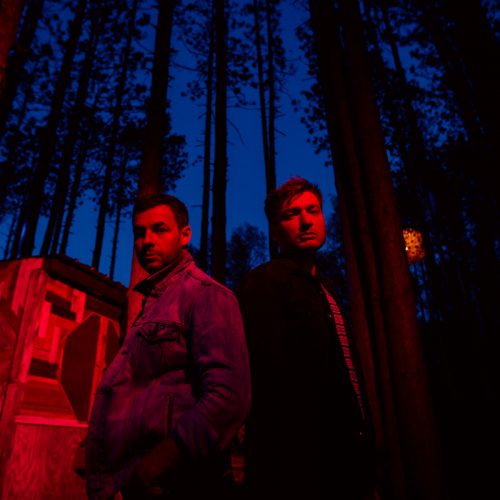 The Midnight Announce New Album To Be Released This Fall

Nicole Mago The Midnight’s signature synth wave sound is blazing a new frontier with the announcement of the new full-length studio album, Heroes, and this news couldn’t come at a more perfect time. And no, it’s not because we all have synth-wave fever because of Stranger Things.  The Midnight’s announcement lines up perfectly with the […] 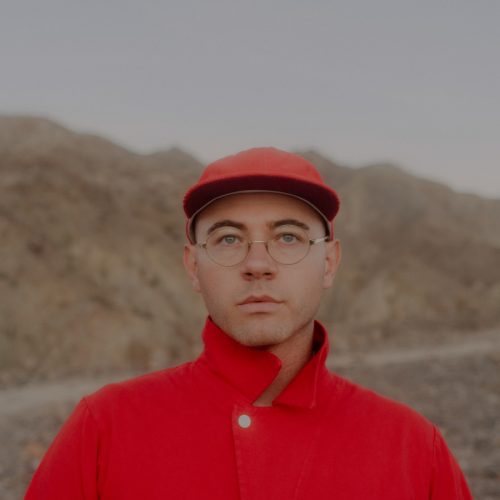 Elizabeth Weinberg Vermont-based musician and producer James Hinton, aka The Range has announced his new album Mercury. To help push the announcement, Hinton has released a new single “Ricercar,” along with its video, directed by Stevie Gee & Essy May and produced by Blink Ink. Essy May also provided the illustrations for the album artwork. […] 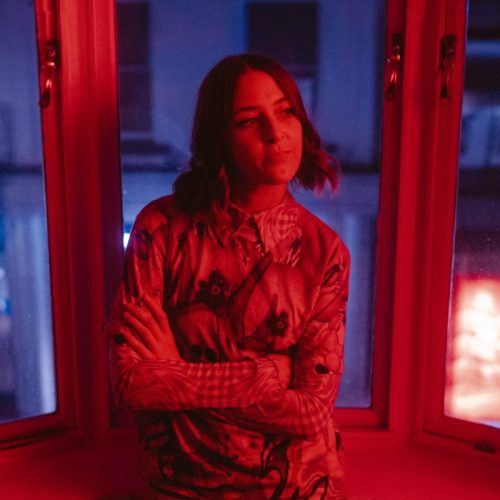 Nite Fleit Liam Oz Australia-born, London-based artist Nite Fleit has announced her debut LP Day Fleit / Nite Fleit. As the title would suggest, the project is broken up into two halves with a brighter and cheery first half in the Day. Then the Nite section gets darker, imposing and rave-ready. There are two features […] 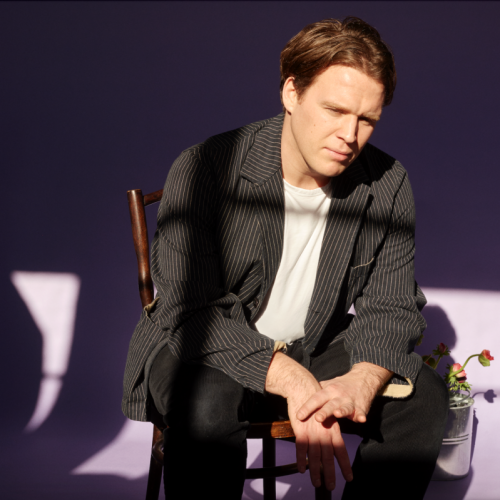 Tourist Roger Rich William Phillips aka Tourist has announced his fourth studio album Inside Out. To help push the LP, Tourist has released the first single “Your Love” today. “Your Love” is considered the centerpiece for the album, written as a tribute to a dear friend who died. “This was one of those tracks I […] 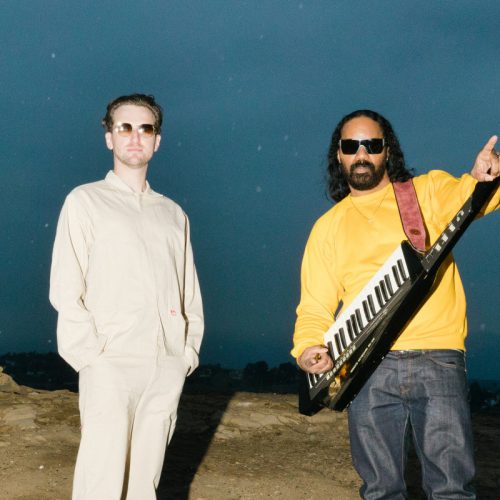 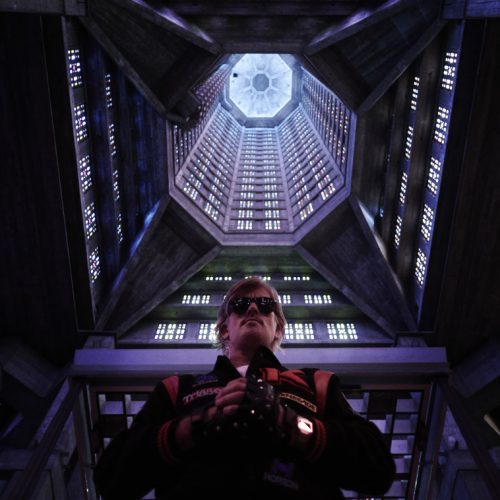 Kavinsky André Chemetoff Kavinsky has detailed his upcoming album Reborn that will arrive next month. He has also put out the LP’s third single “Zenith” featuring Prudence (formerly of the duo The Dø) and Morgan Phalen. Dubbed by the label as the sequel to “Nightcall,” “Zenith” is a ballad between a man and a woman […] 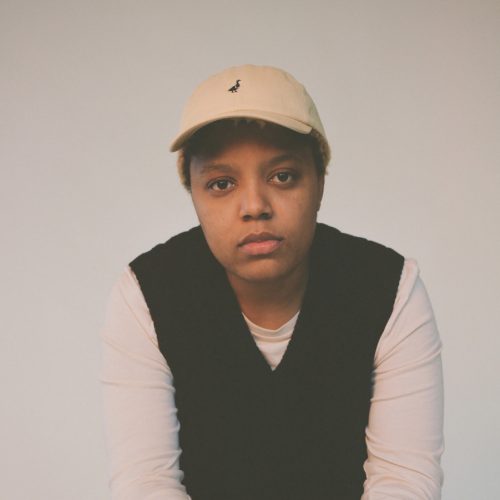 Loraine James Nora Nord Loraine James has announced a new self-titled album under an ambient alias Whatever The Weather. The North London producer released one of our favorite albums of 2021, Reflection, in June and now has another new album. To push the LP, she has released the first single “17°C,” which comes with a […] 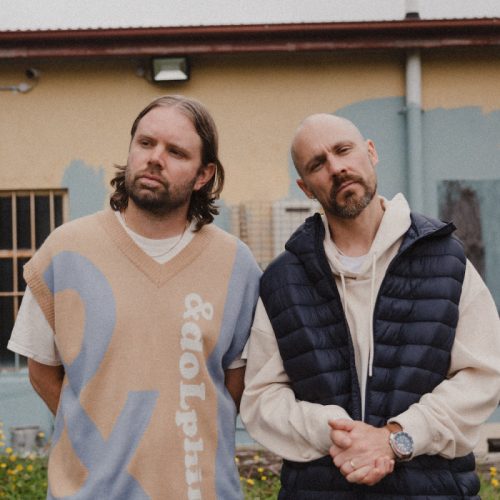 Hermitude Provided by Penny Palmer – Nettwerk Music Group / Elefant Traks Hermitude has announced a new album called Mirror Mountain. The eight-track album will feature Andie and Jungle Giants. To help push the LP they have released one of those collaborations, “Promises” with Andie. Luke Dubber (Dubs) and Angus Stuart (“El Gusto”), the two […]