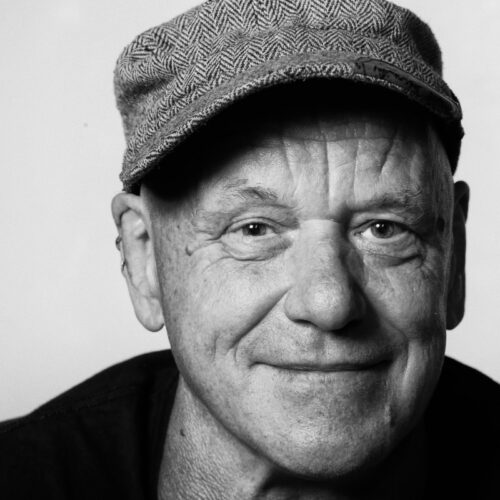 Alex Patterson John Hollingsworth The Orb’s Alex Patterson is releasing an album with Fil Le Gonidec as OSS titled Enter The Kettle. The band used to be called Orb Sound System, but now is On Sum Shit. The first single from the project “Whippersnapper” is out now. The album is set to be a bit […]