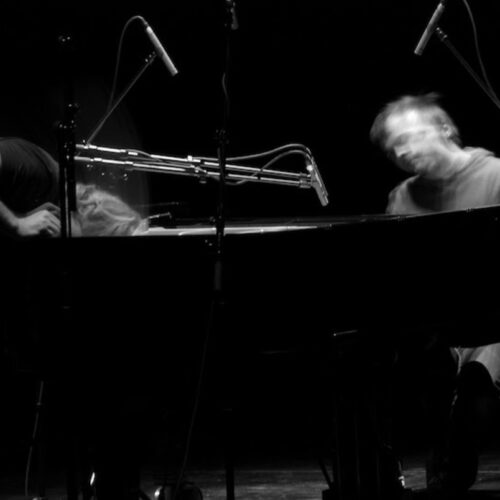 Nils Frahm Courtesy of PR Nils Frahm has released a piano album in honor of piano day for the second year in a row. The “new” album titled Graz was actually recorded in 2009 and kept under raps until now. Graz was recorded at Mumuth, the University of Music and Performing Arts Graz, in 2009 […]