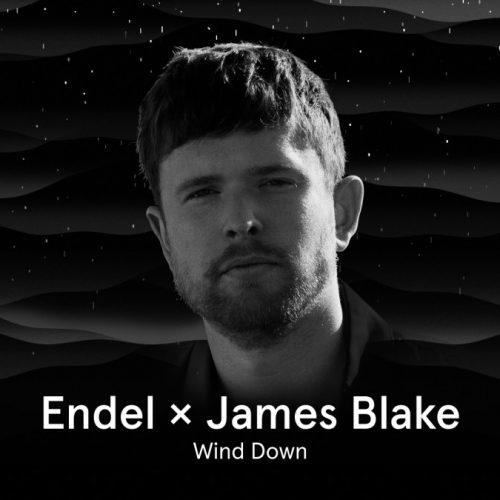 There are a LOT of meditation apps out there that are designed to wring out your stress and send you off to sleep with the sheep, or at least not have to count them. Most of these apps function the same; you hear some soothing voice whisper affirmations or soundscapes of rain forests and other […] 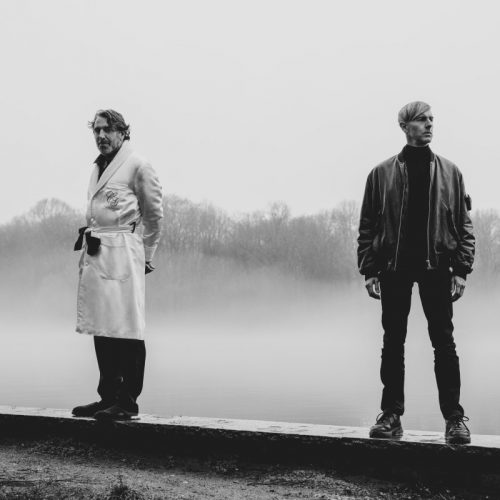