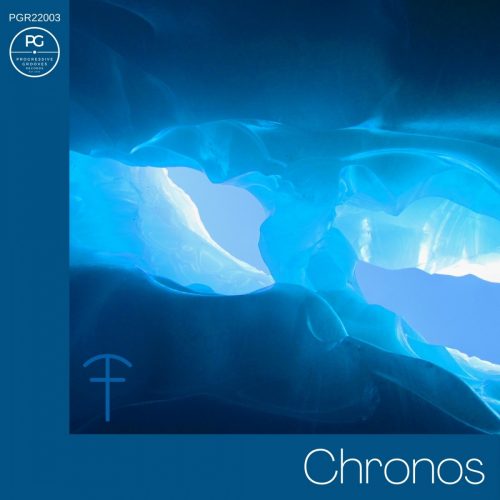 Chronos is Mikas take on Deep Melodic House, while the pace is slower the energy is plentiful with rich brass sounds and lush synths, and the lyrics and vocals from Swedish singer Rome bring an ethereal dimension enriching the experience. Buy The Entire EP HERE <<< The second track brings new energy with rolling percussions […] 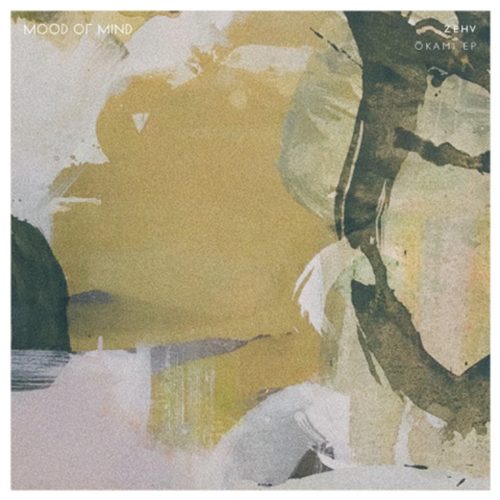 The talented DJ is ready to showcase his skills and take his music to new heights and dancefloors all over the world. Following previous releases that have reached the Beatport Top 10 chart and garnered recognition from high-profile names in the industry like Guy J, Fehrplay, and Cristoph, and also have given ZEHV the opportunity […] 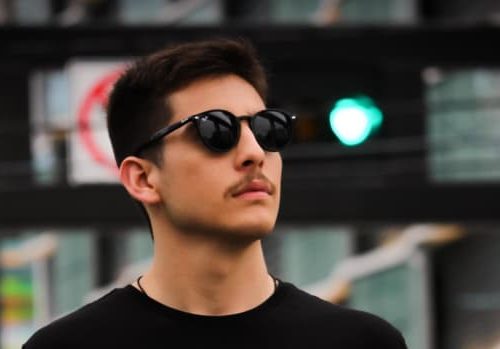 The 15 Best Progressive House Tracks of May 2022

May was a month with a wave of new music that also reflected the coming shift into summer. Uplifting vibes and soaring melodies took the forefront while still keeping their groove and bits of darker more winter synth sounds weaved throughout the months releases. Stand-out tracks this month include … Continue reading Source link 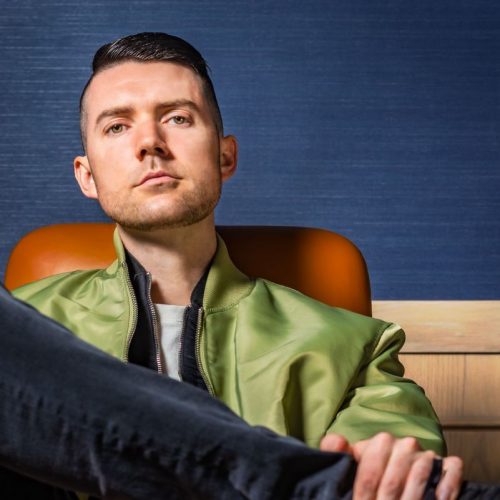 Simon Doty, most recognizable from his releases on labels such as Anjunadeep and Purified, has taken the next step in his career with the start of his own label: RECESS. We had a chance to talk with Simon Doty about why he started RECESS, what makes Recess different from the other labels,  All quotes are […] Ben Böhmer is a German electronic music production hailing from Berlin whose deep, sentimental, and heart-string pulling releases have captivated audiences enough to catapult him to stardom in only a few years’ time.  Alongside his debut album, Breathing, that was released on Anjunadeep, Ben Böhmer has also had a string of releases of massive labels such as Future […] 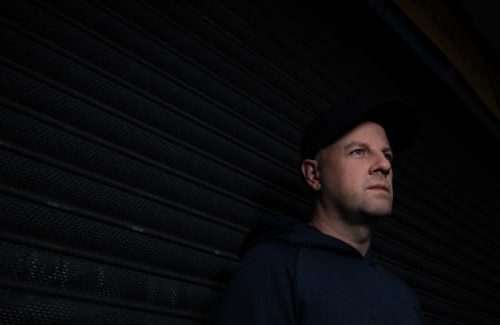 April flew by with several festivals and events providing the perfect chance for new music to be heard and tested. Each month I personally go thru hundreds of new promos and releases to find the very best progressive house vibes for all our Magnetic readers. The genre itself lends to a progressive flow in music […] 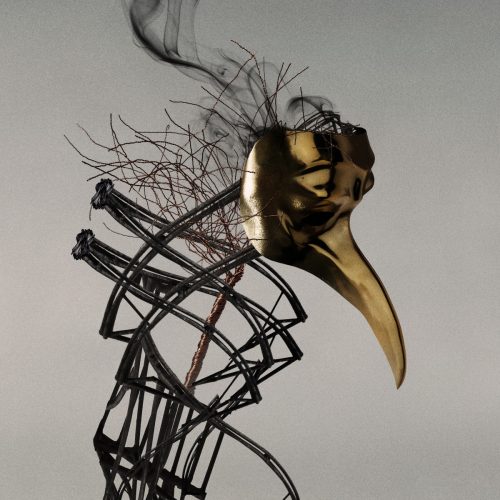 Monkey Safari has been a leading group in the melodic house space for some time, remixing massive artists such as Booka Shade and Lee Burridge and landing original releases on labels such as Get Physical and Anjunadeep. Their steady string of successes continues to find new additions as the duo remixes none other than house […] Nora En Pure’s Purified Records has been a driving force in the melodic house and techno world for years now, and Nora’s constant search for rising talent in the space is second to none.  David Lindmer is the label’s newest acquisition, making his label debut last week with a two-track EP that showcased UK-born, NYC-based […] 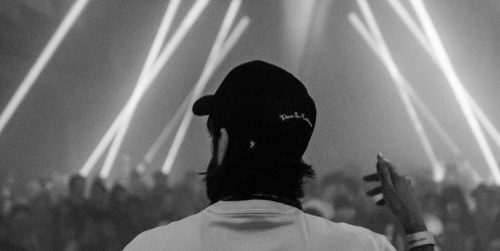 Nora En Pure’s Purified Records imprint has been taking the melodic and progressive house world be storm over the past three years. Nora En Pure’s championing the sound of the likes Simon Doty, Heard Right, and Cassian has pushed the sound to new levels of popularity.  Learn How To Produce Music Like Nora En Pure […] 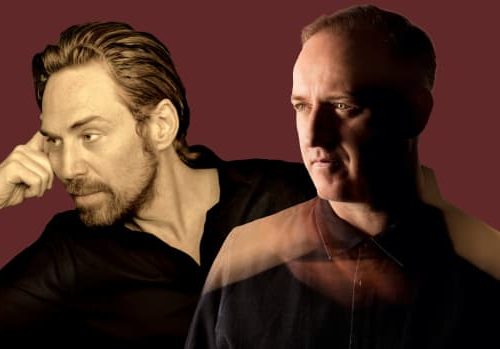 The month of March has come and gone bringing along with it some great parties and events with dance-floors rocked by new releases from artists including Sasha, Photek, EANP, Kabi & Polo, Juan Buitrago, Ric Niels, Avar Garden, Novakk, Dowden, and more. Source link 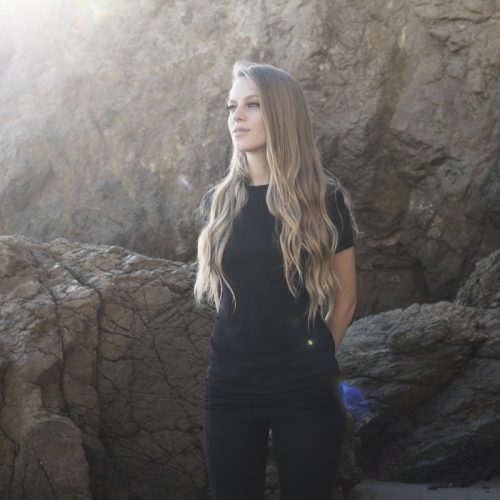 Suzana Palyan Nora En Pure’s signature style of house music production helped her define an emotive style that continues to thrive. Get inspired and try your hand at this emotive style with the tutorials below.  Writing Pianos Like Nora En Pure Nora’s music pulls at our heartstrings because its bedrock harmonies have a lot of […] 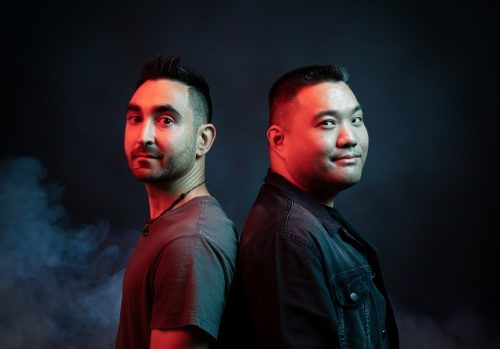 Galestian & Darin Epsilon Courtesy of Artist Rounding out of the end of the month from February into Marchand it feels like 2022 is really picking up now. Festivals are launching again and many clubs are opening back up with a lift in restrictions. With these openings there is no lack of excellent new music […]