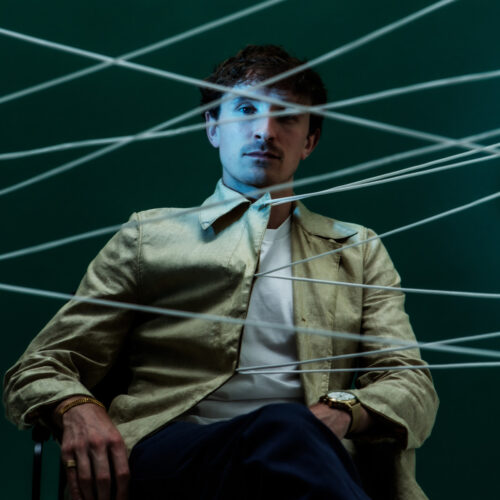 Ross From Friends Fabrice Bourgelle Ross From Friends—AKA British producer Felix Clary Weatherall has announced his new album Tread, out in October on Brainfeeder. He has released the first single from “The Daisy,” which is said to exemplify the spirit of the LP. The song arrives with a music video directed by Rudá Santos that dives […]