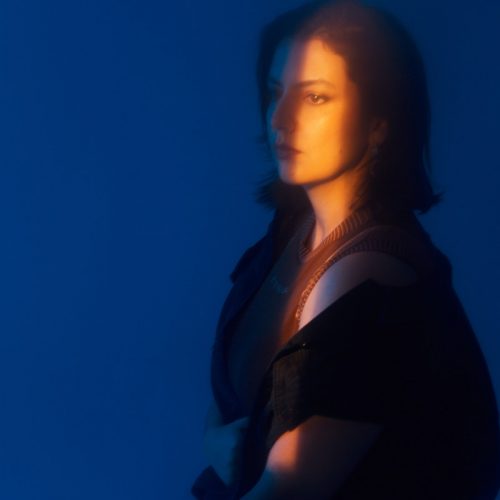 Sara Dziri Photo By Sara Dziri Belgium / Tunisian producer and DJ Sara Dziri has released her debut album Close To Home. She is a resident DJ at the Fuse Brussels techno club, and hosts radio shows on Kiosk Radio and Tsugi Radio. Dziri also co-founded Not Your Techno in 2019, a platform and party […]