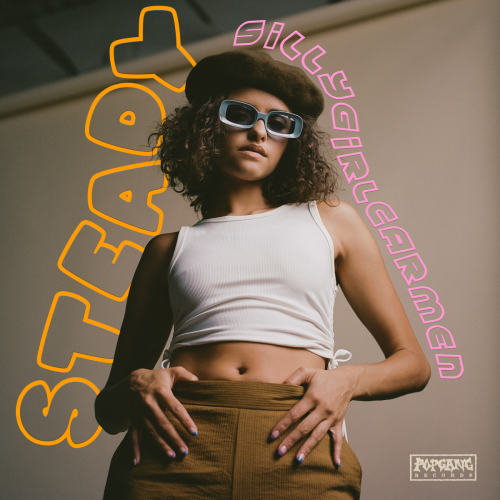 Detroit-based DJ sillygirlcarmen is coming from behind the decks, putting on her production hat and dropping her first single ‘Steady’ with LA indie electronic label Popgang Records. Already making beautiful noise at festivals and clubs as an in-demand DJ, sillygirlcarmen teamed with co-producer Jon Zott to craft this debut along with a music video filmed […]