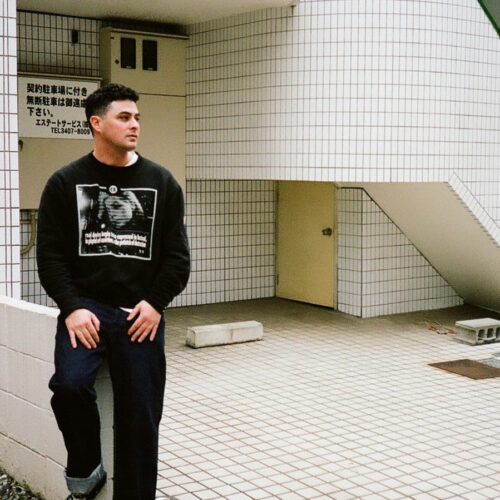 Sonny Ism Xavier Bacash Australian-born artist Xavier Bacash aka Sonny Ism has released his new album Island Impressions. His musical career began in Melbourne, playing in a soft rock band. However, his music really shifted towards a more electronic sound as he started this project and following a move to Copenhagen, culminating in the release […]