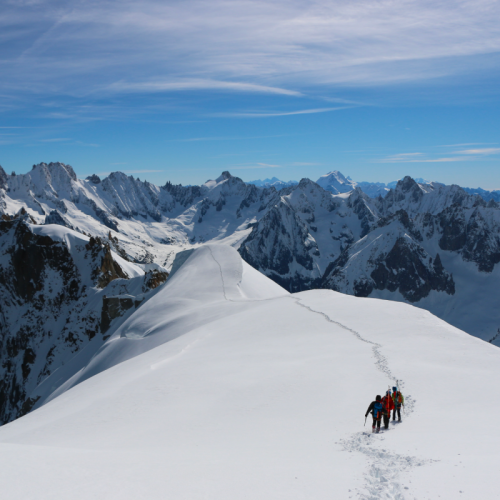 Above & Beyond, Darren Tate Soundtrack Documentary On Impact Of Climate Change, ‘The Last Glaciers’

Still from The Last Glaciers Provided To Magnetic by Justin Kleinfeld of Rephlektor Above & Beyond and Darren Tate have released a new soundtrack for a documentary film called The Last Glaciers. The film is out in select theaters today, March 22, in support of World Water Day. Directed and produced by award-winning filmmaker Craig […] 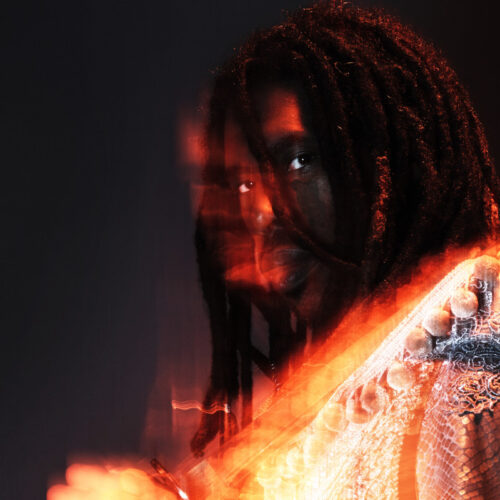 Flying Lotus Tim Saccenti Flying Lotus has released the soundtrack to the new animated Netflix series Yasuke, which he consulted on the story as well. The soundtrack also features Niki Randa, Denzel Curry and Thundercat. Created by Bronx-bred and Japan-based television animation creator, producer, and director LeSean Thomas, Yasuke tells the story of a samurai […] 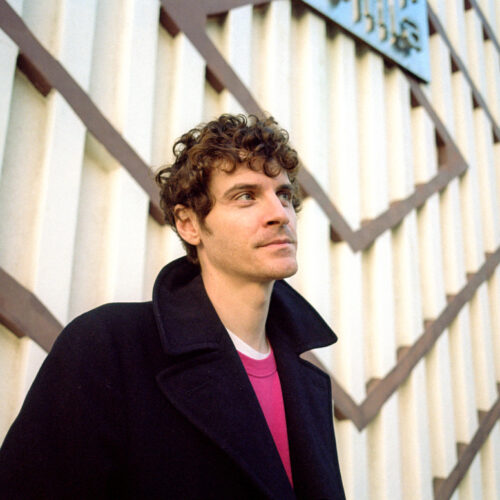 How It Was Made: Emile Mosseri – Minari Soundtrack

Emile Moserri John Marsico We don’t often do scores for our How It Was Made features, but it was a treat when we got the chance to listen to the soundtrack for the outstanding film Minari, which just won the Golden Globe for best Foreign Language Film. Directed by Lee Isaac Chung, the film tells […]